Source: Parliamentary Library of Australia This Quick Guide provides Parliamentarians with a list of key resources and commentary about the ongoing crisis in Ukraine.   + Direct link to Guide (PDF; 268 KB) 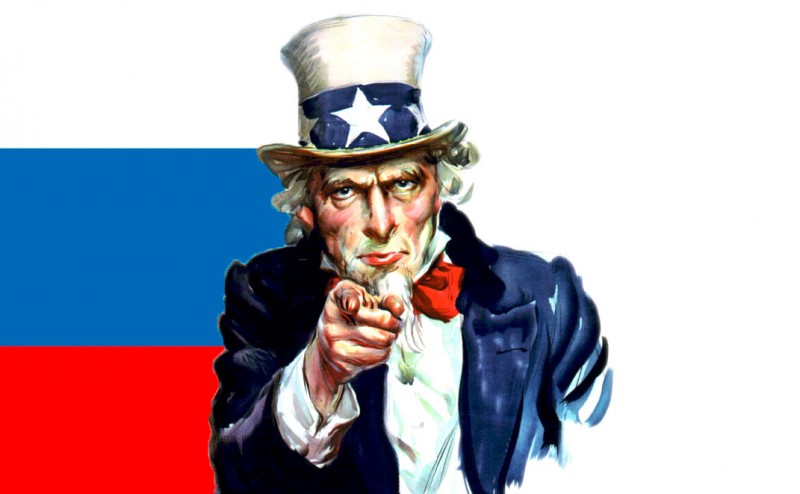 US says arming Ukraine forces is an option

Following the EU’s decision, Monday (14 April) to expand the list of Russian officials targeted by an asset freeze and travel ban, the United States announced that it is considering supplying arms to Ukraine

To defuse the tensions in eastern Ukraine, acting President Oleksandr Turchynov on Monday proposed a referendum on the federalisation of the country. At the same time he asked the UN to send in peacekeeping forces. Commentators doubt Kiev will be able to bring the situation under control and see help from abroad as the only solution to the crisi

The EU stands united in the face of Russia – or does it? 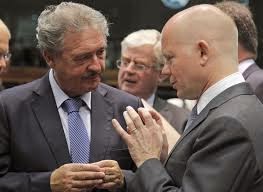 Arriving in Luxembourg this morning to discuss events in Ukraine with his European counterparts, British Foreign Secretary William Hague called for a “clear and united” EU response to Russia’s ‘escalation’ of the crisis

After Greece’s successful return to the bond market last week, the time has come for European investment in the debt-ridden country, according to the Federation of German Industries. EurActiv Greece reports.

German Finance Minister Wolfgang Schäuble recently called for EU treaty changes to create a European budget commissioner, among other things. But, while Schäuble?s strategy may sound appealing, it will amount to nothing ? not least because of countries’ unwillingness to cede sovereignty.

You?re a Russian reporter ? stay out of Ukraine! 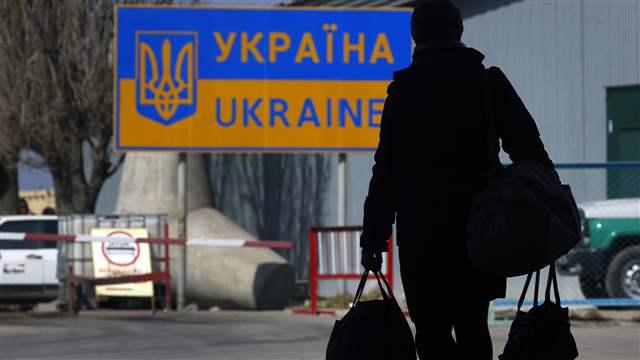 Ukraine’s border and security officials are applying a restrictive policy on Russians entering the country, particularly male Russians of military age, and reporters

The empty slogans of the ?Volksparteien? in the European Parliament election campaign in Germany

From its headquarters at the southern end of Stresemanstrasse as far as Potsdamer Platz, the SPD has filled the street with huge election posters for the European Parliament election campaign? and they are awful. The five main posters are shown below.

Minorities unite with animated campaign ahead of EU elections 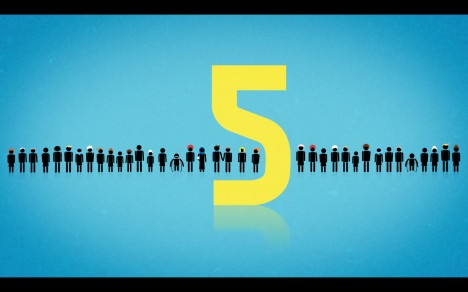 This animated campaign explains the choice given to Emma, an EU voter, in the May elections. Emma faces an important choice between candidates who oppose her friends? rights, or who care about both Emma and her community.

Marine Le Pen under fire for absenteeism and untruths

As the European election campaign picks up, French politicians are attacking Marine Le Pen for ignoring her parliamentary her responsibilities in Brussels. EurActiv France reports

The Commission is close to finalising proposals for economic and trade sanctions regarding Crimea, the Ukrainian peninsula occupied by Russia. A final decision by member states is expected soon, diplomats told EurActiv