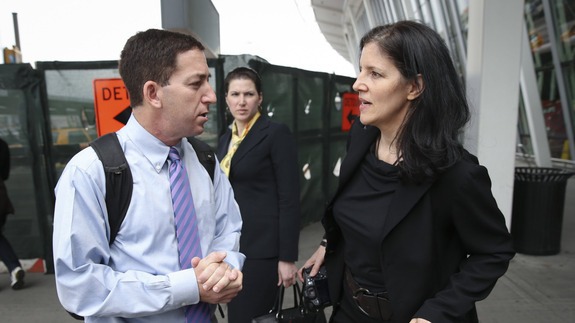 How some journalists are using anonymous secret-sharing apps

Gwyneth Paltrow?s divorce from rock star husband Chris Martin is not an event with great civic impact. But it?s big news to the many writers whose salaries depend on highly trafficked stories about celebrities, as well as to the massive audience that loves to read them.

About a year and a half ago, a team of developers and journalists won $450,000 from Knight to redesign Census.IRE.org, now known as Census Reporter. The funding for that project expires this spring, after extensive user interviews and demos. It?s interesting to look at what nearly half a million dollars and a year can do to the accessibility of a data set to a journalist. Understanding how people think differently about quantitative information can be a serious challenge ? and it?s a useful example to any number of editorial projects that could benefit from structured thinking about user needs before planning get too far down the road.

At The Washington Post, Joel Achenbach briefly realizes it?s turtles all the way down:

Interviewing is a craft. An interview is not quite the same thing as a conversation. There?s an attempt in an interview to extract useful information, and this is a unilateral endeavor. I?m the one asking the

What are the kinds of legal problems online publishers run into today? Here?s an analysis

What are the biggest legal issues affecting online news organizations, large and small? One group that has a unique perspective on that question is Harvard?s Digital Media Law Project, which for more than four years has run the Online Media Legal Network, which provides pro bono or low-cost legal services to digital publishers.