The Russian government is drafting a new project that would redefine the ?principles of state cultural policy.? In a concept paper shared with the press this week, a working group led by Sergei Ivanov, Putin’s chief of staff, declared Russia’s need to preserve its unique ?state-civilization? and moral foundation in the face of globalization. Russia must ?open up to the world? without ?dissolving in it,? the paper argues.

How Heartbleed Broke the Internet ? And Why It Can Happen Again

It’s no surprise that a small bug could cause such huge problems. What’s amazing, however, is that the code that contained this bug was overseen by only one full-time paid employee.

The booking video is an exhibit in miniature of the qualities that made Swartz such an effective activist, and makes his loss such an enduring shame

The NSA knew about and exploited the Heartbleed vulnerability for two years before it was publicly exposed this week, and used it to steal account passwords and other data, according to a news report

The Next Web by Josh Ong

Fedor Indutny, a core member of the node.js team, has proved that it is in fact possible for an attacker to sniff out the private SSL keys from a server left exposed by the Heartbleed bug. The proof came in response to a challenge from CloudFlare that called on the security community to grab the keys from a demo server. The public revelation of Heartbleed rocked the tech world earlier this week. The bug, an innocuous mistake in the ?heartbeat? protocol of the critical SSL standard, had for years put the majority of the Web at risk of having exposed

Studying cultural variation around the world has always been expensive, time-consuming work. Which is why the newfound ability to mine the data from location-based social networks is revolutionizing this science. 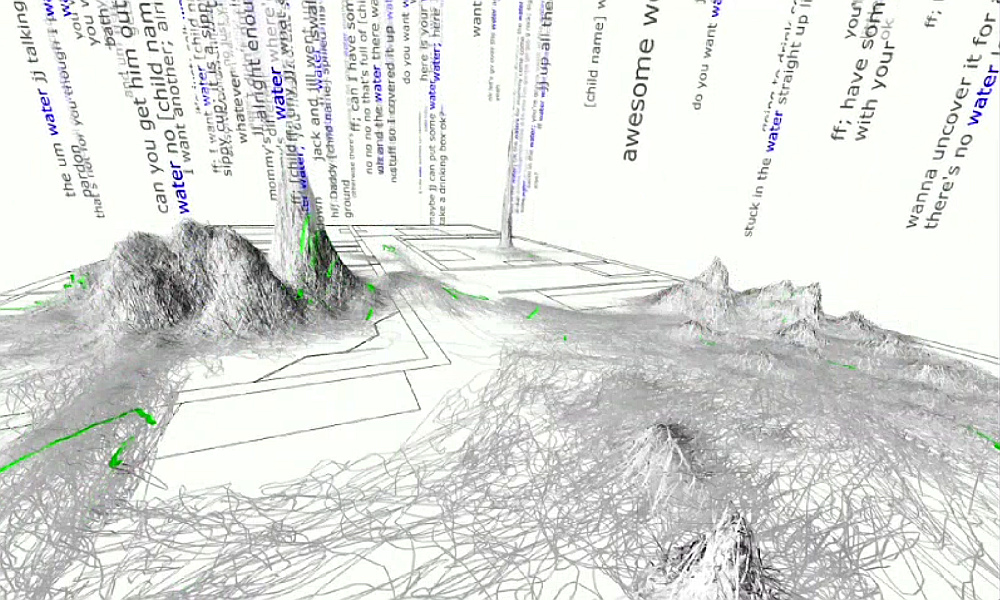 Writing in the Financial Times, Tim Harford (The Undercover Economist Strikes Back,Adapt, etc) offers a nuanced, but ultimately damning critique of Big Data and its promises. Harford’s point is that Big Data’s premise is that sampling bias can be overcome by simply sampling everything,

The Rise of the Patent Troll: An Animated Primer by Kirby Ferguson

Recently, I?ve been spending time investigating copyrights, keen to find out if it?s cricket for me to impose my vision on certain authors? long ago work. An author myself, I freely admit, I might not cotton to it were some stranger to have her way with my work, without permission, on a stage, for all to see! Either way, I?d prefer things to be settled without a lawsuit.

My head was so full of copyright implications and loopholes, I was unaware that a parallel situation was blowing up beyond all reason in the world of patents. Such ignorance is a luxury unavailable to legions of small software designers, podcasters, and small business owners, as artist and filmmaker Kirby Ferguson of ?Everything is a Remix? fame makes clear in his animated primer, ?Rise of the Patent Troll.?