Pro-Russian separatists occupied police and administration buildings in several Eastern Ukrainian cities on the weekend. The government in Kiev reacted by launching an anti-terror operation in which at least one person was killed. Such responses will plunge the country into civil war, commentators write,  and call on the West to support the moderate centrists in Ukrainian society

UKIP is closer to the left than many think

UKIP is a work in progress. Its membership is among the most receptive to policies which many see as left wing, and its structure will almost inevitably encourage policy initiatives which reflect this. A new book, ?Revolt on the right?, has started the process of making this understood.

A recent poll suggested that nearly half of Romanians have a positive view of Ceausescu and believe that life was better under him. What explains this surprising nostalgia for the communist era?

Democracy blooming at the margins: Bosnia-Herzegovina, Ukraine and Taiwan

The terrifying spectre in these countries is not of ravenous foreign capital, though there is plenty of experience with this too, but of the persistent suffering of being an oft bloodied geopolitical borderland.

Britain is absent from the EU?s Presidential Election 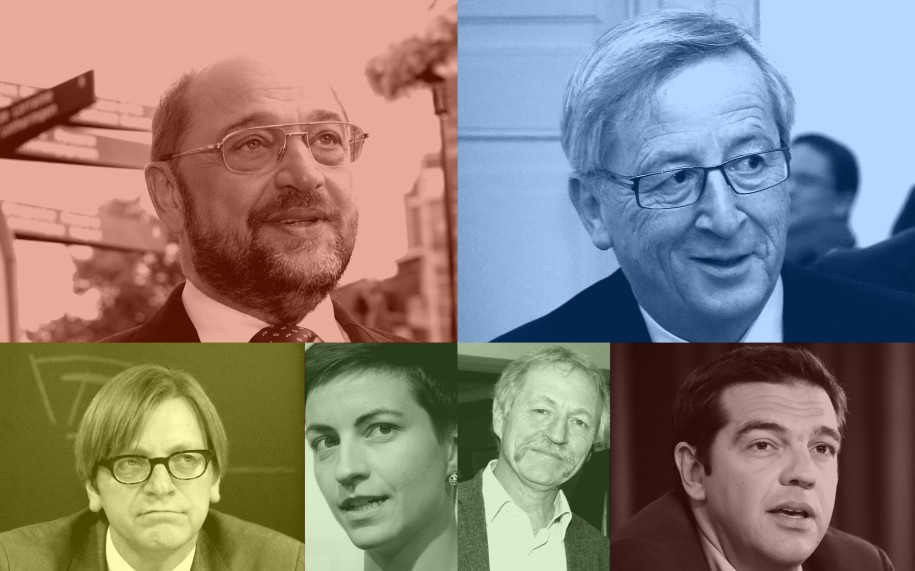 So the lineup for the first-ever Presidential Election in Europe, to select the Commission President 2014-2019, is complete ? Martin Schulz for the Party of European Socialists (PES), Jean-Claude Juncker for the European People?s Party (EPP), Guy Verhofstadtfor the Alliance of Liberals and Democrats (ALDE), José Bové and Ska Keller for the Greens (EGP) and Alexis Tsipras for the European Left (EL). Spiegel English has more about the tensions the process is arousing here.

Arty photos of DIY weapons from the Ukrainian revolution

Meet Peacemaker, one of the Maidan Square weapons photographed by Tom Jamieson.

April 2014 is election season in Macedonia. On Sunday, April 13, Macedonians began casting votes for a new president and a new parliament.

Pat Cox: Ukraine must be at heart of EU elections campaign

Europe thought it had settled the issue of territorial integrity in the 20th century, but Russia’s annexation of Crimea shows it’s not the case. Top candidates must put the issue at the heart of their EU elections’ campaign, because the EU’s stance on energy and foreign policy matters, said Pat Cox, in an interview with EurActiv

In the tenth anniversary of the attack on Madrid?s rail network, Diego Muro analyses the consequences of the blasts for both the European Union and Spain. “Europe?s 9/11”, he says, contributed to the decline of the Basque group ETA and to the creation of new mechanisms of coordination and cooperation at the European level

The Chernobyl Factor in the Ukraine Crisis

Twenty-eight years after its Chernobyl nuclear plant blew up, Ukraine confronts a nuclear specter of a different kind: the possibility that its reactors could become military targets in the event of a Russian invasion. Moreover, warfare is rife with accidents and human error, any number of which could cause a meltdown