Greece issued government bonds on capital markets on Thursday for the first time in four years. The bonds sold like hotcakes, netting Athens a total of three billion euros. For some commentators it’s the end of the euro crisis. Others warn that neither Greece nor Europe are out of the woods yet.

The former Labour leader in Scotland and former NATO Secretary General says independence would be good for ‘the forces of darkness’. This reveals how trapped he is in a hawkish, pro-war world view

Ukraine’s Interior Ministry announced on Wednesday that if necessary it will react with brute force to the protests of pro-Russian activists in the east of the country. Some commentators accuse the government of dilettantism because it hasn’t managed to establish a dialogue with Eastern Ukraine. Others hope that the resumption of international negotiations will put an end to the crisis

Scotland, independence and the EU elections

The European election is the last major political set piece event in the UK before Scotland votes on its constitutional future. Who wins that vote could have a profound impact on the country.

Elections (or war) in Ukraine 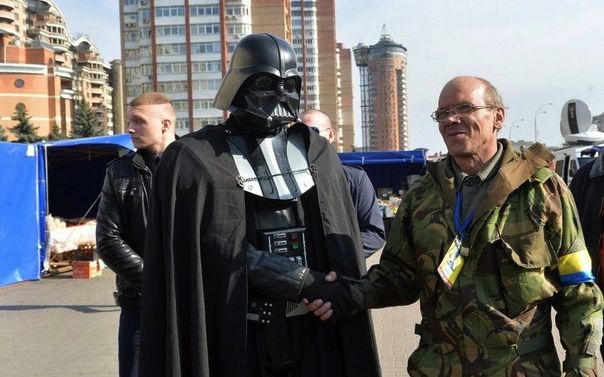 Data shows chronic diseases are ?unfair? in the EU

It may well turn out that the international order will never be the same in the wake of the Ukraine crisis. The question now is whether Europe?s leaders can ensure that whatever outcome emerges enhances European security

S&P warns Finland it faces a one-in-three chance of losing its prized top credit rating because of ?subpar growth? and its exposure to Russia

Since our last post on this issue things seem to have only got worse for Finland.

The European Commission?s latest economic forecast (see table below, click to enlarge) made pretty dire reading with Finland expected to be one of the worst performers in terms of economic growth over the next two years.

Longing for democracy in Spain

The death of Adolfo Suárez, the first democratic PM of post-Franco Spain, at the age of 81, has reminded a depressed and disenchanted Spanish society that there was once a moment when they prevailed over the odds of history.