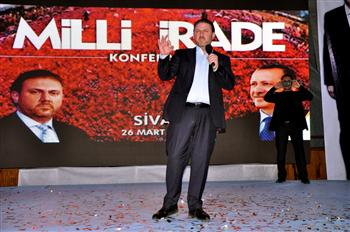 Turkey does not need Europe and its extensions, PM Erdoğan?s advisor suggests

Deputy Prime Minister Bülent Arınç has dismissed an article by Seymour Hersh, which claimed that Turkey staged a gas attack to provoke a U.S. war with Syria. Earlier, U.S. officials denied the claims

Deutsche Welle (Germany) 07.04.2014 Senada Sokollu Caught up in mounting internal conflicts, Turkey is gradually losing interest in its EU accession candidacy. Many Turks feel disillusioned, including the secular, pro-European elite. For the last year, Turkey has been dogged by one of the worst domestic political crises in its history. It started with the countrywide

Turkey Turns Its Back on the E.U.

International New York Times (USA) Friday, April 4, 2014, p. 2 By Alan Cowell, London At the height of the Cold War, Turkey?s great landmass cemented its place in the Western alliance, its huge conscript army deployed across the sweeping expanse of Anatolia to safeguard NATO?s southeastern flank. Even now, with crisis just across the

Today?s Zaman (Turkey) Monday, April 7, 2014, p. 15 Şahin Alpay Turkey, during the first two terms of the Justice and Development Party (AKP) in power, managed to leave behind the military-bureaucratic tutelage over democracy, if not constitutionally then in practice. The main struggle for Turkey in the third term of AKP power is to

Egypt Shows How Fast Things Can Change in Turkish Politics

The Istanbulian by Emre Kızılkaya 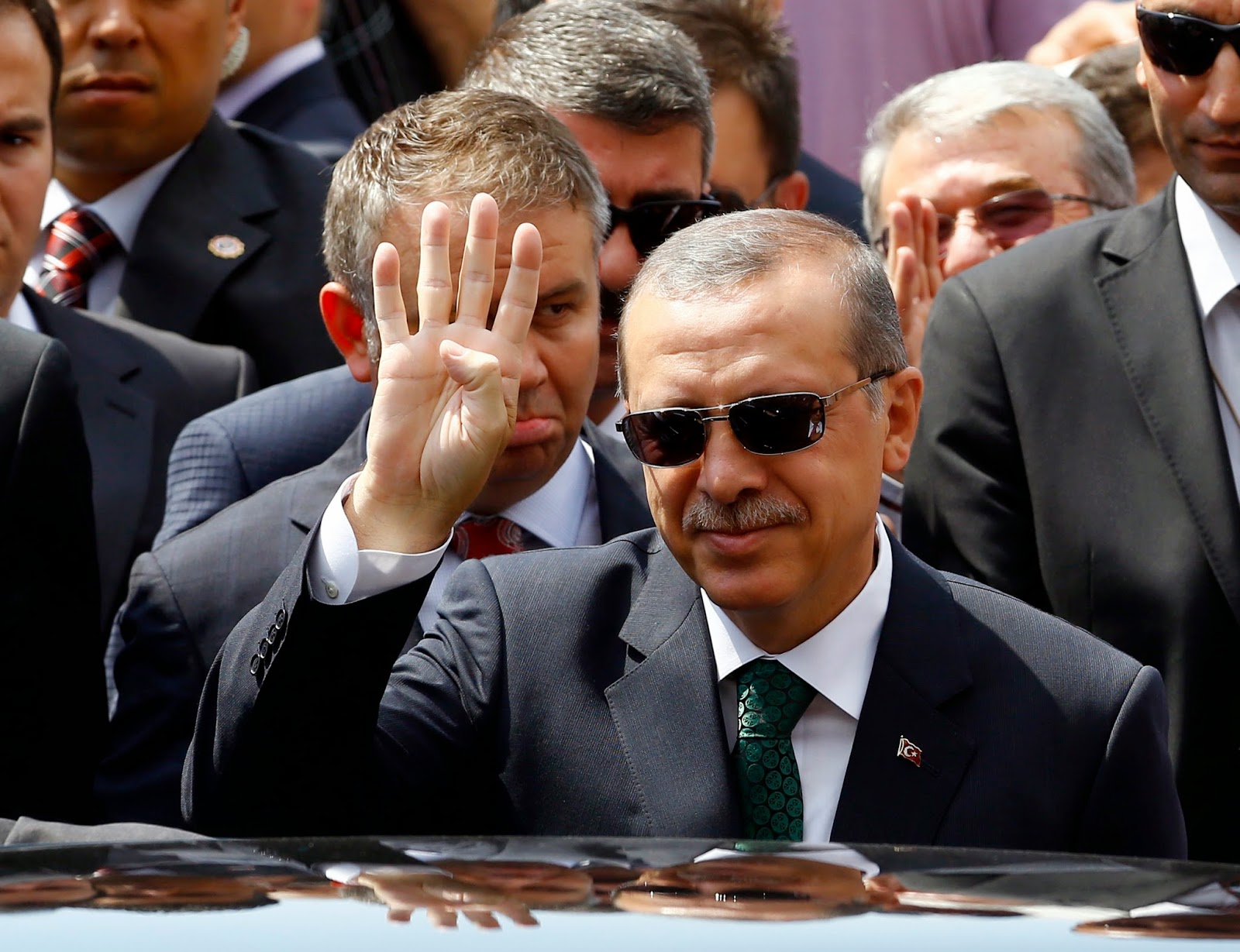 DigitalJournal.com
Famous Turks have been accused of violating Article 301 by mentioning the Armenian Genocide, including author Orhan Pamuk. Pamuk is the

GTE Policy Brief (Istituto Affari Internazionali)  No. 15, April 2014, 6 p. by Bülent Aras * Turkish-Azerbaijani relations are currently taking shape based upon energy relations. This development is based on the two countries? priorities in foreign policy and regional politics, underpinned by the mutual political will to maintain relations at this level. This paper