Skip to content
Nebula Award nominees
The 2013 Nebula Award nominees have been announced by the Science Fiction Writers of America; as always, it’s a great roadmap for some of the best science fiction published in the past year. Congrats to all the nominees!

Castaway: Stuart Hall in his own words 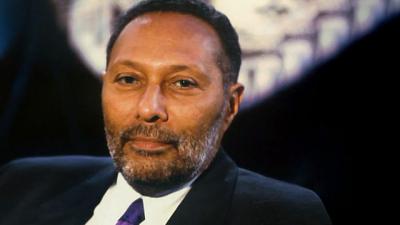 Since 1942 the BBC Radio programme Desert Island Discs has invited prominent people to choose eight tracks they might take with them if they were cast away on a desert island (Clare Sambrook writes). Along with the complete works of Shakespeare and a sacred text, guests may also choose one book and one luxury item. On 13 February 2000 the Castaway (in conversation with presenter Sue Lawley) was Stuart Hall ? (the first and only Black academic among the programme’s 3000 guests). Here are Stuart Hall’s choices and some of his words from the programme:

The towering intellect and powerful political imagination of this generous teacher, cultural theorist and campaigner produced some of the most incisive analysis of the workings of post-imperial Britain and the impact of globalisation on culture and politics.

He was committed to intervening publically on key political questions: he never followed a narrow academic path but knew theory was an essential lens for critique. Obituary.

Listening to Stuart Hall made us see the world differently and he had a gift that enabled us to understand our life anew.  He seemed to be talking directly to you, even if it was through the TV screen or through the pages of one of his many influential essays

The spirit of Stuart Hall

Remembering the power of being and thought of one of the most inspiring theorists of the postwar left, Stuart Hall.

Thanks go to the original publisher, Jacobin, a magazine of culture and polemic, for permission to repost this tribute.

We come together as black feminists to commemorate Stuart Hall who died on 10 February, 2014. 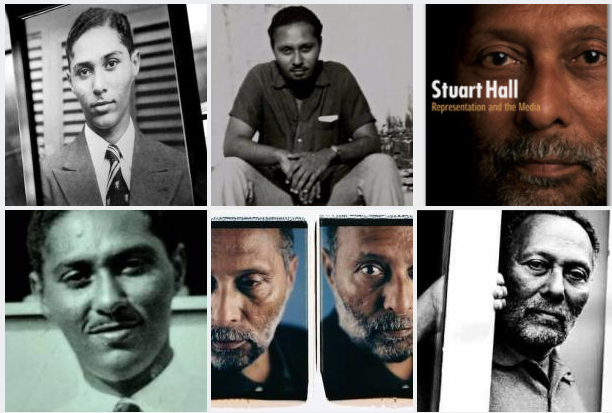 Stuart Hall?s signature image is perhaps the way in which he worked an audience with his accessible and in-depth sharp intellectual analysis, often with vital specks of humour here and there. Obituary.

Stuart Hall?s voice and ideas first engaged me as a teenager in the early hours of the morning. In the British front room, on the television, he presented a sharp and clear analysis of culture, society and power. I was at the time an eager A-Level Sociology student on a very passionate journey, discovering the language of sociology, a language that was helping me – the body and mind of a British Asian female teenager – to reflect on the world around us