Turkish media has the right to rise up against ‘wrongful practices,’ Abdullah Gül says

Ankara (AFP) – Turkey’s president, Abdullah Gul, said Tuesday he had signed into force a controversial law voted in by the government that would tighten controls over web use

Bulletin PISM, no 16 (611), 6 February 2014 The Polish Institute of International Affairs Pinar Elman * The Turkish government has reacted to recent corruption probes by attacking the rule of law and the judiciary. This has confirmed international concerns about the state of democracy in Turkey and has drawn censure from the Euro-Atlantic community

A new bill on the Internet will save young generations from the potential harm of the Internet, PM Erdoğan has said

Complaint filed against woman who claimed attack by Gezi protesters 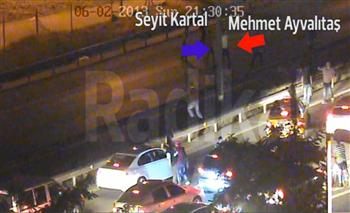