On Love, Politics and the Francophone Culture 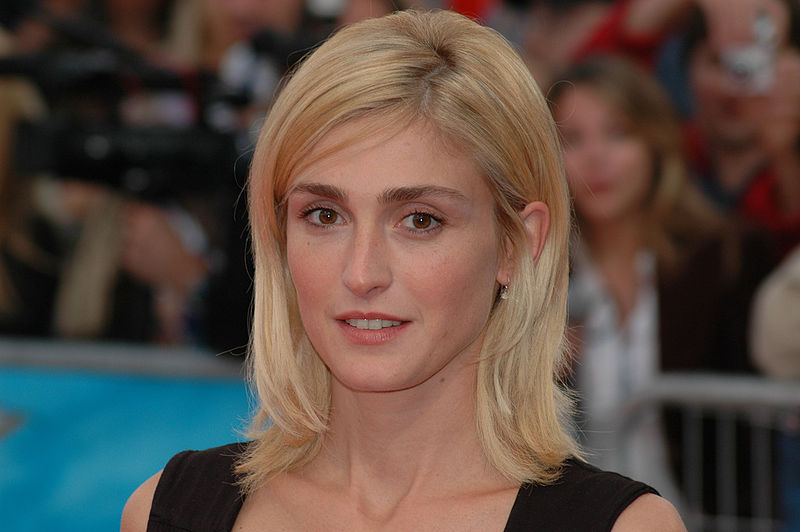 Ukraine uprisings: News coverage of events in far-away lands, 2004 vs 2014

The pictures coming out of Kiev yesterday (decent galley here) gave me ? and no doubt plenty of others ? a bit of a flashback to November/December 2004?s Orange Revolution.

The riots are in protest against the same president and for the same broad cause ? disagreement over Ukraine?s place in the world, caught between East and West in the no-man?s land on the European fringe, with a history of repeated conquest and occupation, be it by Russians, Nazis, Ottomans, Huns, or (more happily) the good old Polish-Lithuanian Commonwealth.

The heavyweight guide to Ukraine 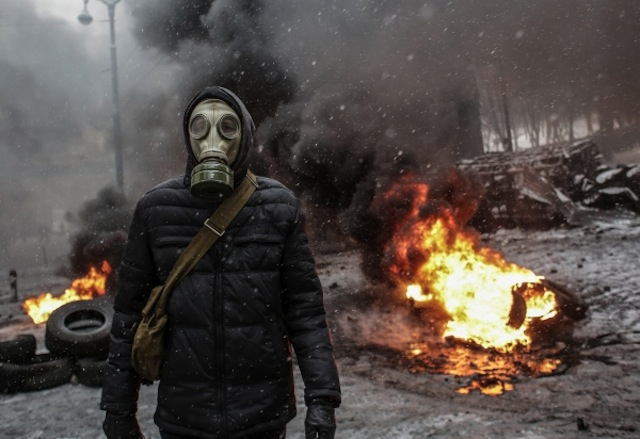 Don’t know your Klitschko from your Titushki? Can?t remember which oligarch is which? What or who is a ?Maidan?? With our heavyweight guide, you won?t have to buy the next round?

The Ukrainian government and opposition failed to reach a breakthrough agreement during several hours of negotiations on Thursday. Opposition leader Vitali Klitschko asked the demonstrators in Kiev to be patient, while President Viktor Yanukovych announced a crisis meeting in parliament. Some commentators hold Moscow responsible for the escalatingsituation. Others call on the EU to work with Russia to find a solution.

Goals announced will guide future policies that will affect companies and households, but they represent a slight step back from 2020 predecessors

Three prominent political analysts spoke with EurActiv.de on the 51th anniversary of the Elysée Treaty, evaluating the Franco-German partnership in 2014 and challenges for the years ahead.

Frank Baasner, director at the Franco-German Institute in Ludwigsburg (Deutsch-Französisches Institut Ludwigsburg), said the time had come for renewed reflection, fifty-one years after the Élysée Treaty was signed (see background).

Following days of violent clashes in Kiev, the Ukrainian opposition has delivered an ultimatum to Viktor Yanukovych. The president must respond to the demonstrators’ demands within 24 hours or they will go on the offensive, Vitali Klitschko announced on Wednesday evening on Independence Square. Commentators urge the conflicting parties to exercise restraint and warn of civil war

France and the European balance of power

Hollande holds historic responsibility as the French president who, for lack of political courage, marked the end of the balance that has governed Europe for sixty years. And maybe even for being the gravedigger of the Parti Socialiste and French social democracy.

Of course radical nationalists do not share the original goal of the Euromaiden protests: bringing Ukraine closer to the EU. But neither do their slogans and attacks invalidate the protests’ value as a manifestation of the democratic aspirations of the Ukrainian people, writes Volodymyr Kulyk