… minister has gradually shifted from pragmatist tendencies to ideological ones, from team work to personal decisions, from democracy to authoritarianism, from thought-out policies to impulsive ones,? said Ilter Turan, professor at Istanbul‘s Bilgi …

Turkey and the EU ‘have never needed each other so badly’

Neither the EU nor Turkey want a rupture in relations- Interview

The escalating turmoil over corruption allegations against Turkey?s political elite is now threatening the ruling Justice and Development Party?s greatest achievement ? Turkey?s economic growth. With national elections looming in the future, that threat could affect the party?s 11-plus-year hold on power, some local observers believe

Fenerbahçe chairman Aziz Yıldırım reiterates his claims that the match-fixing scandal is part of a political conspiracy. Yıldırım, who is set to lose his chair, will hold a press conference this week

Bozdağ confirmed that a ministry official called a prosecutor, but rejected claims of ‘threat’ 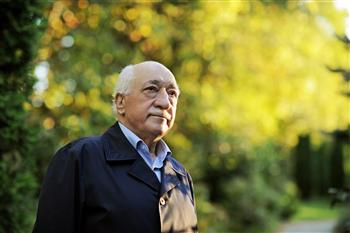 Gülen gave his first interview since the graft scandal 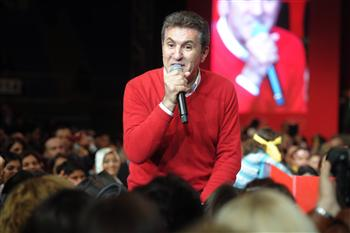 There Is A Price To Oppose Erdogan

In the past few days…

1) TMSF, Turkey’s savings watchdog attached to the Prime Minister’s office, has seized the assets of Sisli Mayor Mustafa Sarıgul, less than three months ahead of the local elections. Sarigul was recently nominated as the Istanbul mayoral candidate for the main opposition CHP. The financial case has a 16-year-old history and it’s not clear why TMSF waited for so long to act.

Ilter Turan of Bilgi University in Istanbul warns that the internal fight is now threatening the rule of law in the country. ?While what the judiciary may have done may not be to the liking of the government, trying to put the judiciary under the

Straits Times (Singapore) January 20, 2014, p. A 19 Jonathan Eyal, Europe Correspondent A clash between two Turkish leaders over the role of Islam in the life of the nation has far-reaching implications. Fresh from a recent Asian tour which included Singapore, Turkey?s Prime Minister Recep Tayyip Erdogan will arrive in Brussels tomorrow for talks

In recent months, Turkey?more specifically, Prime Minister Recep Tayyib Erdogan and his Justice and Development party (AKP)?has been the center of controversy and the subject of passionate debates