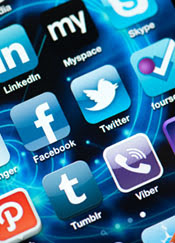 The U.S. Crackdown on Hackers Is Our New War on Drugs

It’s time for the government to learn from its failed 20th century experiment over-punishing drugs and start making sensible decisions about high-tech punishment in the 21st century. It can’t afford to be behind when it comes to tech, especially as the impacts of ‘cyber-panic’ on users — beyond hackers — are very real

Study: French three-strikes law did not deter or reduce piracy 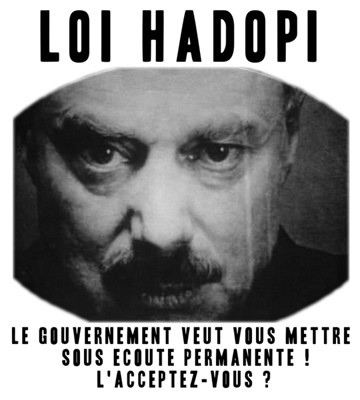 In Graduated Response Policy and the Behavior of Digital Pirates: Evidence from the French Three-Strike (Hadopi) Law a team of business-school researchers from the University of Delaware and Université de Rennes I examine the impact of the French “three-strikes” rule on the behavior of downloaders. Under the three-strikes law, called “Hadopi,” people accused of downloading would be sent a series of threatening letters, and 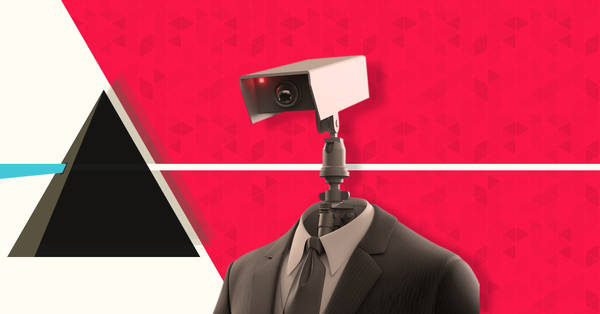 This is huge news: the European Court of Human Rights has agreed to hear a challenge to bulk Internet surveillance by the UK spy agency GCHQ. 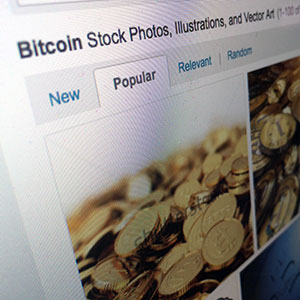 Google says it has ?no current plans regarding Bitcoin?

A popular Reddit submission today suggested Google?s payment team was looking to incorporate Bitcoin, naturally sparking a lot of excitement in the virtual currency community. We reached out to Google regarding the claim and learned that it was indeed false.