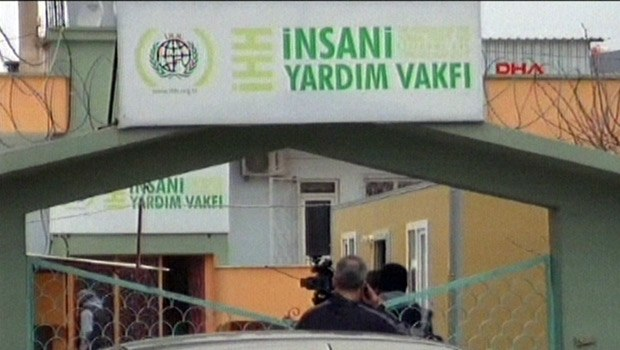 US, Russia call for ‘local ceasefires’ ahead of Syria talks

German Marshall Fund of the United States, January 13, 2014 Ian Lesser * Turkey?s burgeoning corruption scandal and the deepening political and legal crises facing the ruling Justice and Development Party (AKP) government seem strong evidence of something new on the Turkish scene. There is now a real risk that internal factors will jeopardize Turkey?s

Once again, the people have a chance to prove that the Arab Spring was not a fluke, that non-violence is the only constructive path for social change, that Islam is compatible with representative governance, and that authoritarianism is not the only guarantor of security and stability.

Top US diplomat John Kerry meets his Russian counterpart Monday after trying to entice Syrian rebels into Geneva peace talks by vowing to exclude the Moscow-backed Damascus regime from any future transition government.

Follow the transportation of Syria’s stockpile as the arms are carried across land and sea to be destroyed.

The Turkish Foreign Ministry is gathering together the country?s far-flung ambassadors for a review of the nation?s foreign policy

Lugging three plastic sacks full of clothes, Abu Mohammed and his three daughters pulled back the wrought iron border crossing gate, stepped through it into Turkey and smiled.