Ahmet Davutoğlu said both al-Qaeda and al-Assad were not only benefiting each other, but supporting one another as well 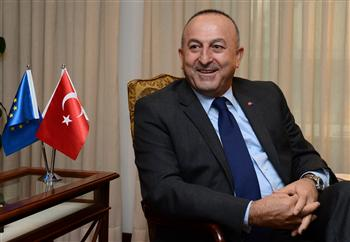 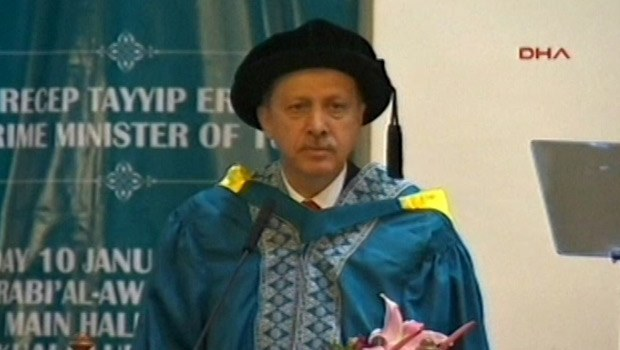 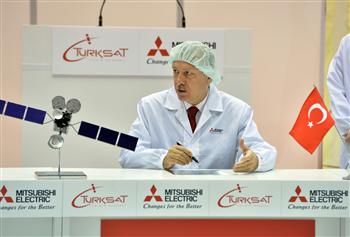 The Turkish government has purged hundreds of police, among them senior commanders, since a graft scandal erupted on 17 December. The European Commission issued today (8 January) a warning that recent developments in the largest candidate country are a ?matter of concern? for the EU executive.

Turkish Prime Minister Recep Tayyip Erdoğan’s AK Party sent plans to parliament late on 7 January which would give the government more say over the appointment of judges and prosecutors, the latest salvo in its battle against a damaging corruption inquiry.

Erdogan is demonstrating to the world that his is a country with a shaky democracy, a flawed constitution and a diminishing number of allies