Visitors to Istanbul on rise 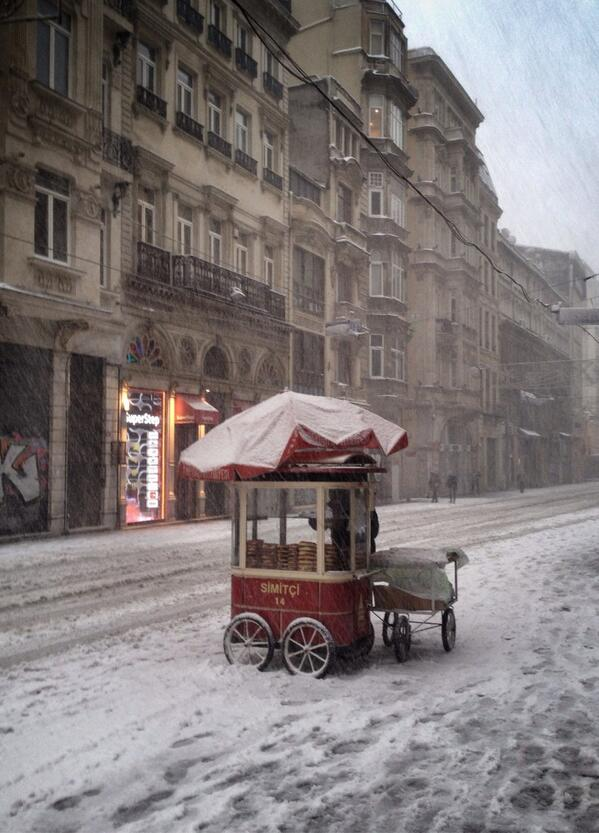 This vendor gets points for trying. Even on a snow day you can get a simit in Istanbul. http://t.co/nj1pNv2UdV

The economic crisis may be biting Greece, but that hasn’t stopped the country’s investors from turning their eyes east to opportunities in Istanbul, with business

Tuesday?s Champions League match between Juventus and Galatasaray was suspended and then abandoned because of snow

A day in ? Cihangir, IstanbulThe Guardian

During the Gezi protests earlier this year, the neighbourhood of Cihangir near Istanbul’s Taksim Square earned its stripes as an anti-establishment stronghold as

Moving in Istanbul: One place to another

Last week was a very hectic week. I moved? The funny thing is that I moved just 700 meters