In the scandal over the manipulation of international interest rates, the European Commission has imposed a record fine. Six major banks are to pay a total of 1.7 billion euros, EU Competition Commissioner Joaquín Almunia announced on Wednesday in Brussels. Commentators welcome this hard line against cartel agreements but also call for further reforms in the financial world. 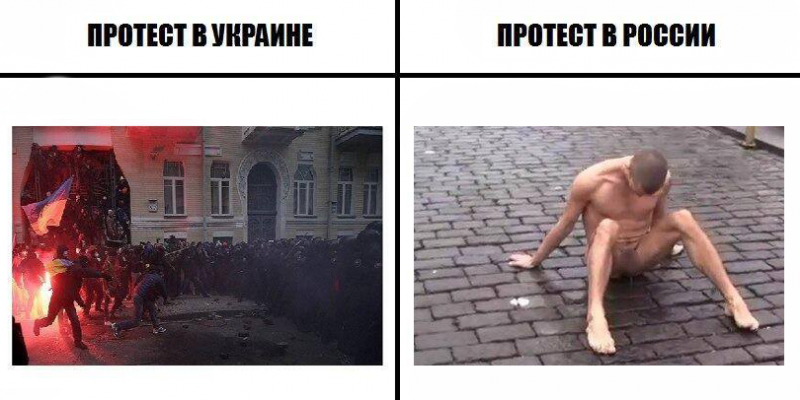 An anonymous image comparing the Ukrainian way of protesting on the left, and Russian on the right. (Reference to ?Scrotum Revolt?)

The million Greek workers who get no wages

Right-wing populist parties have established themselves with solid electorates in almost all European countries, representing a growing threat for next year?s EU elections, according to a study by the German Konrad-Adenauer-Stiftung.

Almost everywhere in Europe, right-wing populist parties have “established themselves as relevant political forces”, says a study released on Monday (2 December) by the Konrad-Adenauer-Stiftung, a foundation associated with the conservative political party the Christian Democratic Union (CDU).

Over the last few days, hundreds of thousands of Ukrainians have swarmed the streets of Kiev and other cities to protest against the government’s decision to back away from a deal with the European Union on Nov. 21. The deal would have established political and free trade agreements between the EU and the Ukraine, a former Soviet republic, and it faced strong opposition from Russia.

There has been a series of cyber attacks on Ukrainian government websites after policebrutally dispersed peaceful Euromaidan protests in Kyiv in support of Ukraine’s European integration on November 30. On December 1, many of the government websites in Ukraine were hacked and blocked [uk], including the official website of the President of Ukraine, Ministry of Interior of Ukraine and the official Government portal. As of 10:00 am CET, December 1, the Presidential website and the website of the Ministry of Interior’s were still down, while the Government portal is accessible again.

Ukrainian opposition leaders at a pro-Europe rally of about 350,000 people called yesterday (1 December) for President Viktor Yanukovich and his government to resign. Violent clashes marred the the rally between protesters and riot police.

A prominent MEP, European People’s Party Vice-President Jacek Saryusz-Wolski, tweeted that never in history had so many people taken to the streets fighting for Europe.

In defence of freedom of expression 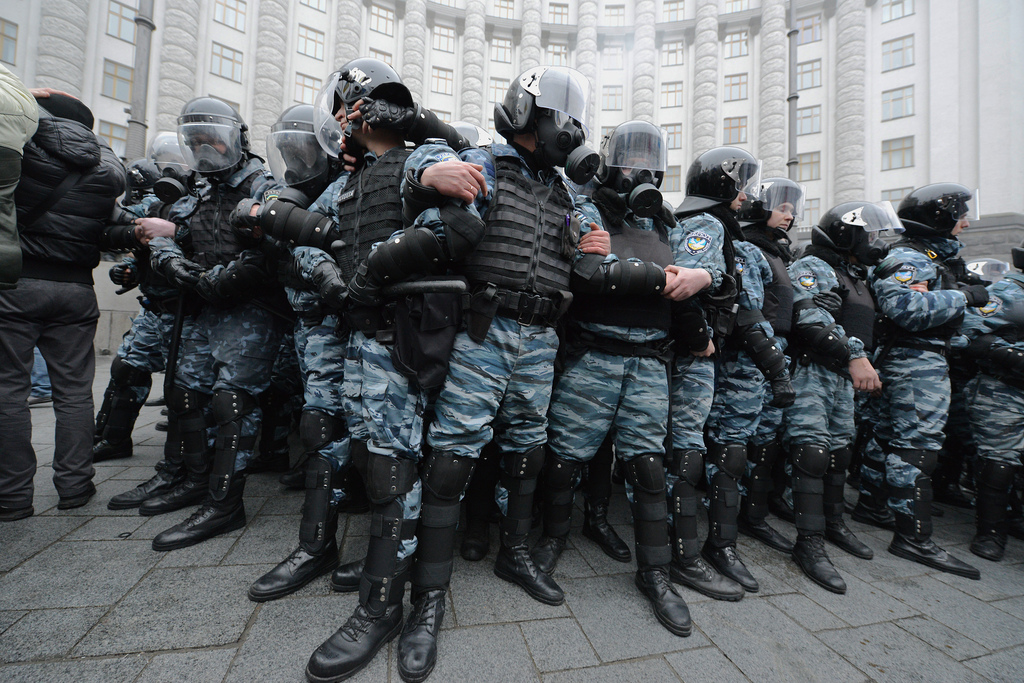 Croatian referendum to introduce discrimination in their constitution

Croatia, the newest member of the EU, is today having a referendum that aims to modify their constitution for the first time in 22 years. The change in constitution is to include a sentence that specifies that marriage is an institution between a man and a woman. and it is a clear attack to the movement for equal marriage that has been gaining battles all over Europe.

Croats voted overwhelmingly in favour of defining marriage in the constitution as a “union of man and woman” yesterday (1 December), a move initiated by Roman Catholic groups but criticised by opponents as discrimination against homosexuals. The Commission declined to comment, saying that the issue of marriage is of national competence.

Almost 66% of those who voted in the referendum in the new European Union member endorsed the initiative, launched by the Catholic group “In the Name of the Family”, according to preliminary results on Sunday night. Turnout was 37%.

Elections 2014: Liberals vow to stand-up for Europe, keep UK ?in?

Gathering in London for a three-day Congress over the weekend (28-30 November) to set the tone for the European election campaign, European liberal democrats have promised to crusade against the “cheap” populists and stand up for a united Europe, with the UK ?in?.

Liberal leaders made the case for a change in Europe, underscoring the need for a forceful campaign that would present the party’s vision for the future, showcase its recent achievements and rebuff populistic claims.

In 1999, I visited the Baltic State of Latvia in the north-east part of Europe. It was eight years after the collapse of the Soviet Union that Latvia had been forced to join in the 1940?s. And it was five years before Latvia chose to join the European Union.

The logic behind tax avoidance is the lack of trust. If you do not trust your fellow countrymen (and particularly the state) and think they will cheat on their taxes, then there is no point in you paying at all.