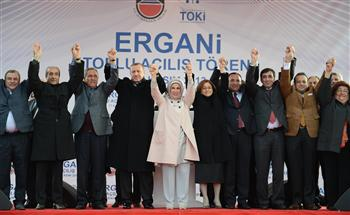 PM Erdoğan rounds off a busy weekend of rallies in southeastern Turkey, calling on all Kurds to embrace the ?new spring atmosphere? in Turkey

The issues change almost on a weekly basis, but the problem only becomes worse – the AKP?s slide into the grey area between majoritarian democracy and authoritarianism. 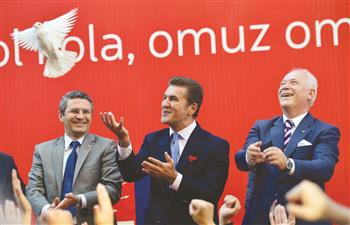 Şişli Mayor Mustafa Sarıgül, who recently joined the CHP with the hope of running for Istanbul mayor seat, has set the start date for his campaign

You Will Not Be Assimilated 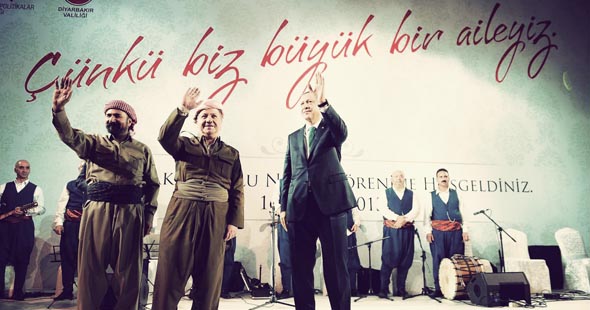 A historic meeting and rally yesterday in Diyarbakir brought together PM Erdogan and the leader of the Iraqi Kurdish Regional Government (aka Kurdistan), Masoud Barzani, amid a boisterous show of unity between Iraqi and Turkish Kurds and the Turkish government. People gave speeches in Kurdish as well as Turkish

The Turkish government?s preparations for a draft to regulate the status of private institutions

The Turkish Parliament?s charter panel appears to be living on borrowed time amid rumors