Where is Turkey in Syrian diplomacy?

The mood of Prime Minister Recep Tayyip Erdoğan before his departure to St. Petersburg

How Assad Wooed the American Right, and Won the Syria Propaganda War

Even before President Barack Obama put his plans to strike the Syrian regime on hold, hewas losing the battle of public opinion about military intervention. Part of the credit, no doubt, goes to a successful media blitz by Syrian President Bashar al-Assad‘s regime and its supporters. In an interview aired on Monday night

Obama has allowed Assad into the debate

Amid the global diplomacy, Damascus is trying to sow doubt about its use of chemical weapons and is arguing that, like the US, it is fighting al-Qaeda

The implications of the Syria Vote: how Britain goes to war (or not)

The Commons’ refusal to go to war is a landmark in British constitutional history. What is it that stands out in UK parliament that is giving our MPs an increaing authority over Britain? 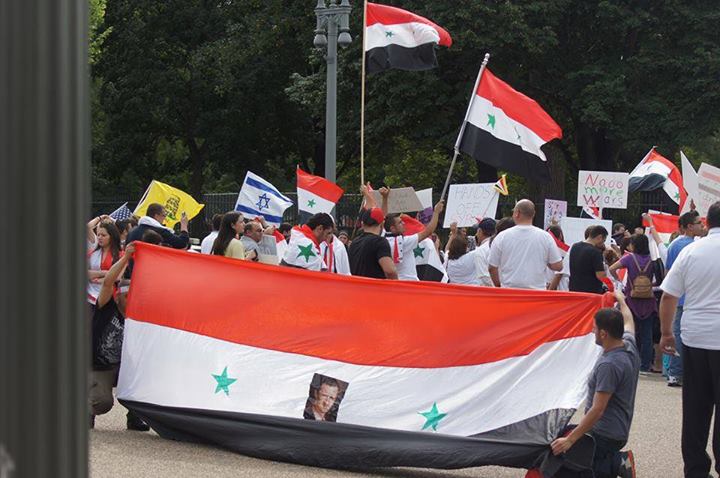 A pro-Assad protest in Washington DC. In addition to waving the Syrian flag, an Israeli flag is seen among the crowd. Photograph shared by Eiad Charbaji on his public Facebook page

Russia could pull off diplomatic coup with Syria weapons plan

The US will not intervene militarily in Syria for the time being, President Barack Obama said on Tuesday in his address to the nation. First the Syrian regime is to be given the opportunity to place its chemical weapons under international control. While some commentators welcome the announcement as a victory for diplomacy, others say Bashar al-Assad has come out the winner.

What is the Obama administration plan in Syria?

It depends on whom you ask and when.

At 9 p.m. Tuesday, President Obama, in his address to the nation, said that he had ?asked the leaders of Congress to postpone a vote to authorize the use of force

Last year, Slate published an illustrated guide to the members of Bashar al-Assad?s family. In the 19 months since, the death toll in Syria has surpassed 100,000 as the country descended into civil war.

What Obama Really Thinks About Syria

Monday afternoon, President Obama sat for six interviews about Syria, one with each of the major U.S. TV networks. He tried to deliver the same talking points each time: that chemical weapons are ?indiscriminate,

U.S. President Barack Obama vowed Sept.10 to explore a diplomatic initiative from Russia to neutralize Syria’s chemical weapons but voiced skepticism about it
R2P and Syria: imperialism with a human face

Opposing military intervention in Syria is not support for the brutal Assad regime. The BRICS countries can rely on strong legal and political reasons against such intervention; the Responsibility to Protect language is easily manipulated. Prudent internationalism is the better way ? supporting negotiated solutions and eschewing military force to impose democracy.

Italian journalist Domenico Quirico speaks of his five-month ordeal as a hostage of armed groups in Syria, saying he was treated “like an animal”.

White House chief of staff Denis McDonough told Spt.10 Democratic members of the U.S. House of Representatives that diplomacy is the priority on Syria now
The Hill to the rescue on Syria? Don?t hold your breath?

Will members of the Senate and the House grasp the opportunity to undertake an urgently needed reassessment of America?s War for the Greater Middle East?

In 1973, to aid in a surprise attack on Israel, North Korea reportedly sent hundreds of troops to Syria. The conflict, which became known as the Yom Kippur War, was an embarrassing defeat for Syria — Israeli troops made it within dozens of miles of Damascus. Like so many dictatorships, the Syrian government tried to fashion a triumph out of a loss. On the outskirts of Damascus, the October War Panorama museum, a castle-like structure built with the help of North Koreans, memorializes Syria’s “victory” over Israel.

Punishing the Wicked in Syria

The international community has once again defined a global standard of ?the wicked? against whom sovereign states have a duty to fight, writes Paul D. Miller. Instead of pirates and cannibals, it is war criminals and genocidaires. This appears to be the implicit argument for military action against Syria.
Pictures of the Day: Syria and Elsewhere
Photos from Syria, Turkey, Washington and the Philippines.

If you want to understand the Obama administration’s objectives in Syria, don’t just listen to what officials say ? watch what they bomb, writes Seth G. Jones. There are at least four sets of potential political objectives. Each is linked to a different set of targets.

Like the measured attacks that may soon strike Syrian targets, America’s first military attacks on Serbia, Libya, Iraq, Sudan, and Afghanistan were not aimed at regime change. Their purpose was to retaliate for attacks or coerce changes in policy.

France will put a resolution to the UN Security Council to place Syria’s chemical weapons under international control so they can be destroyed.

Russian Foreign Minister Sergey Lavrov on Monday called on Syria to place its chemical weapons under international control and destroy them. In doing so he seized on a comment made by his US counterpart John Kerry which, according to the State Department, was only meant “rhetorically”. The initiative could indeed serve to prevent a military strike, some commentators say, expressing surprise that Moscow of all places has come to the US president’s rescue.

Does Obama want to attack Syria or not?

The Obama administration keeps undermining its own case for a punitive strike in Syria. If the president wants permission from Congress and support from the American people, he and his aides had better get their story straight.

In 1938, President Franklin Roosevelt told his speechwriter Sam Rosenman, ?It?s a terrible thing to look over your shoulder when you are trying to lead ? and to find no one there.?

What the world overlooked in Syria

Major events taking place across Syria have been overshadowed by the chemical attack saga.

A US attack on Syria would unleash major unintended consequences, potentially including the creation of a haven for extremists stretching across northern Syria and into the Sunni areas of Iraq. Indeed, an attack would most likely increase America?s reliance on unsavory Islamist rulers throughout the wider Middle East.

Syria: the case for intervention

The political balance in the west is moving against military involvement in Syria. Such a choice will ensure the prolongation of war, chaos, extremism, and humanitarian disaster. Only intervention will open the way to a political settlement, says Bashar Haydar.

The Spaghettification of U.S. Foreign Policy: How Many Cases Can Obama Make for War with Syria? 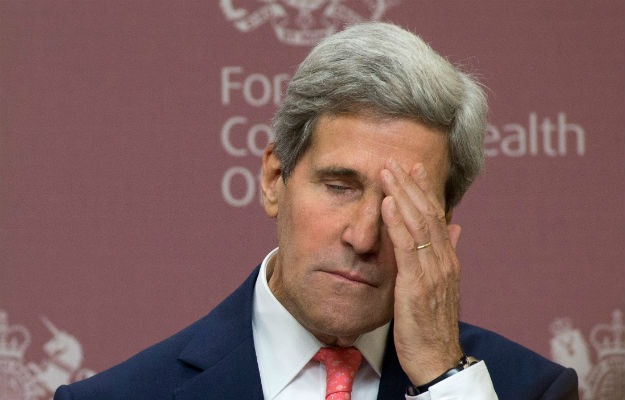 With the White House selling an increasingly skeptical Congress and public on airstrikes in Syria, President Obama and his lieutenants have rolled out just about every possible argument to marshal support on the Hill ahead of Obama’s big Syria speech on Tuesday evening. It’s akin to throwing spaghetti at the wall and seeing what sticks.

Deflating Empire: The Syrian Threat to the United States 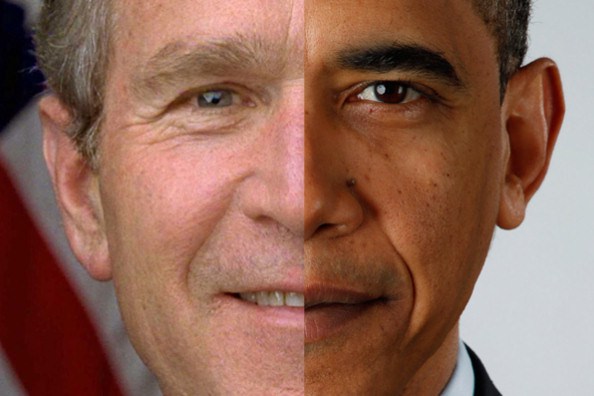 The morning on this side of the Atlantic started with John Kerry?s hoarse voice on the radio, addressing journalists in London and bellowing that the U.S. was not talking about going to war when it talked about military aggression against a state that never attacked the U.S. Acts of war, apparently, are never committed by the U.S.,