International Red Notice could be issued for dissident academic Pinar Selek who is accused of a 1998 bombing.

One student detained in verbal attack incident at ODTÜ

Turkish police have detained a student suspected of taking part in a verbal attack on a group of women at Ankara?s ODTÜ, issuing a search warrant for another one.

Where are we 60 years on at the European Court of Human Rights?

Last Tuesday was the 60th anniversary 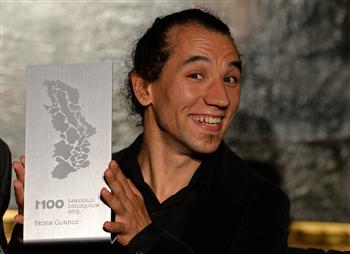