theguardian.com ? James Ball ? 9/5/13 12:00 PM ? US and British intelligence agencies have successfully cracked much of the online encryption relied upon by hundreds of millions of people to protect the privacy of their personal data, online transactions and emails, according to top-secret

How to remain secure against NSA surveillance

theguardian.com ? Bruce Schneier ? 9/5/13 12:06 PM ? Now that we have enough details about how the NSA eavesdrops on the internet, including today’s disclosures of the NSA’s deliberate weakening of cryptographic systems, we can finally start to figure out how to protect ourselves. For the past two

It was only a matter of time before we heard that the NSA had managed to thwart much of the encryption that protects communications conducted over the phone and internet, but new revelations show the extent to which the agency, and Britain’s GCHQ, have gone to systematically undermine encryption, including backdoors, stolen keys and covert efforts to undermine encryption standards. 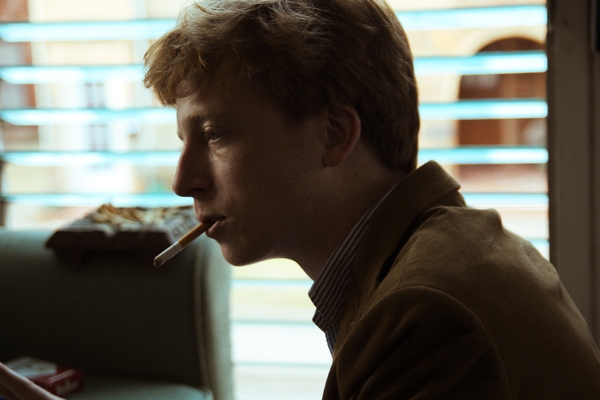 Attempts by UK, US govs to suppress reporting on NSA not working out so great

The governments of the United States and the United Kingdom have pressured news organizations connected to the Edward Snowden stories to STFU. That doesn’t seem to be accomplishing what the intelligence community and its overseers hoped.

Bruce Schneier’s ‘How to remain secure against NSA surveillance’ 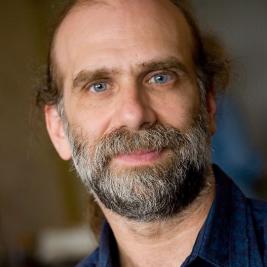 Security guru Bruce Schneier has posted a typically pragmatic and passionate overview of why you can, and should, follow practices that improve your odds of being able to communicate privately in the face of the NSA’s vast surveillance programs.

Leaks Show NSA is Working to Undermine Encrypted Communications, Here’s How You Can Fight Back

In one of the most significant leaks to date regarding National Security Agency (NSA) spying, the New York Times, the Guardian, and ProPublica reported today that the NSA has gone to extraordinary lengths to secretly undermine our secure communications infrastructure, collaborating with GCHQ (Britain’s NSA equivalent) and a select few intelligence organizations worldwide.

The Anonymous Internet Is Under Attack

Last week left cybersecurity nerds scratching their heads after traffic to Tor, the free software suite that enables anonymity online, quintupled in less that a week. It was obviously too good to be true, and now we know why. A Russian botnet is …

A Russian Botnet Is Attacking The Secret Internet For Criminals ? And No One …

Internet filters are now on the political agenda in many countries around the world.

Rep. Jim Sensenbrenner (R-Wisconsin) quickly ushered in the USA Patriot Act in the wake of the September 2001 terror attacks. But the author of the act, which greatly expanded the government’s spy powers, says the National Security Agency is abusing the act by collecting records of all telephone calls in the United States.

Over at Wired News, David Kravets reports on a number of developers who are trying to build secure email services capable of ensuring that your communications remain as private as possible.

Supercell, the highly-regarded Finnish mobile games startup, revealed last month that it is weighing up the prospect of developing Android apps for the first time as it seeks to find success in Asia.

Playlist.com has tapped music data company The Echo Nest to turn each of the 80 million playlists users have created on its service into smart radio stations.

9 major logo redesigns: Yahoo and beyond

Logos have long been the most publicly recognizable branding a company can have ? many are instantly identifiable from across a highway or grocery aisle and can heavily influence consumer behaviors.

2600’s Emmanuel Goldstein writes, “25 years of hacker radio is now online at full broadcast quality as part of the 2600 website redesign. ‘Off The Hook’ has aired on WBAI-FM in New York since October 1988 with hacker tales, interviews, and news. The online archives had been stored in mono at 16kbps since their inception. The new 2600 website has far more space, allowing an upgrade to 128kbps and stereo, making this large piece of history a whole lot more listenable.”