The proposed US military strike on Syria would be the latest in a long list of overseas intrusions. 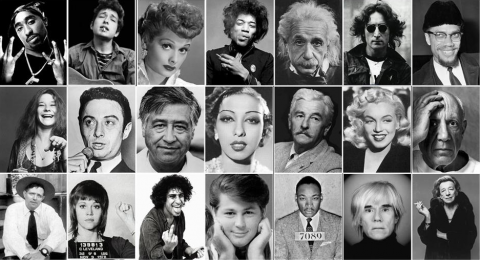 Yesterday we featured pages from Charles Bukowski?s FBI file and, along the way, mentioned William T. Vollman?s. But the Federal Bureau of Investigation has kept tabs on a much wider variety of cultural figures than just writers: musicians, comedians, filmmakers, scientists, actors, and activists have also caught its much-seeing eye.

Here are the 5 men President Obama appointed to review the US government?s spy programs

US President Barack Obama announced today the members of the committee that will review the government?s intelligence and surveillance policies. Obama had promised to form the group earlier this month in response to criticism that the NSA and other intelligence agencies have not been open and transparent about their policies.

Report: Transgender people serve in US military at a rate double the general populationAmid much talk of Chelsea Manning’s transitional status, this interesting factoid shared by Boing Boing pal Andrea James: a Williams Institute study says trans people serve in the US military at rates double that of the general population. Despite the math, “they nonetheless face discrimination during and after service.”

Documents obtained by Al Jazeera show State Department knew of security problems in Benghazi but failed to fix them.

In surveillance, the United States is not the worst offender

Why Does the Secret Service Consider the Home of ABBA to Be a High-Risk Country? 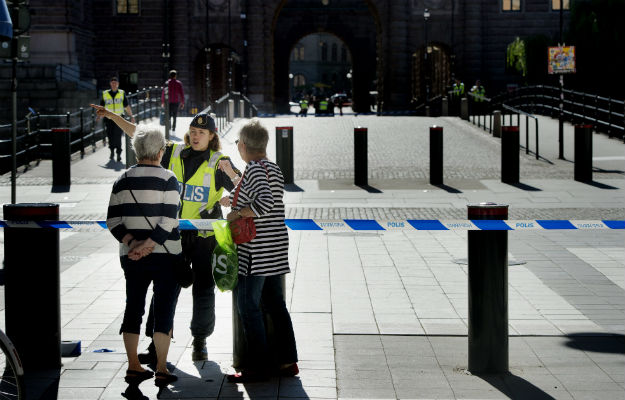 Is there anything more yawn-inducing than a presidential visit to Sweden?