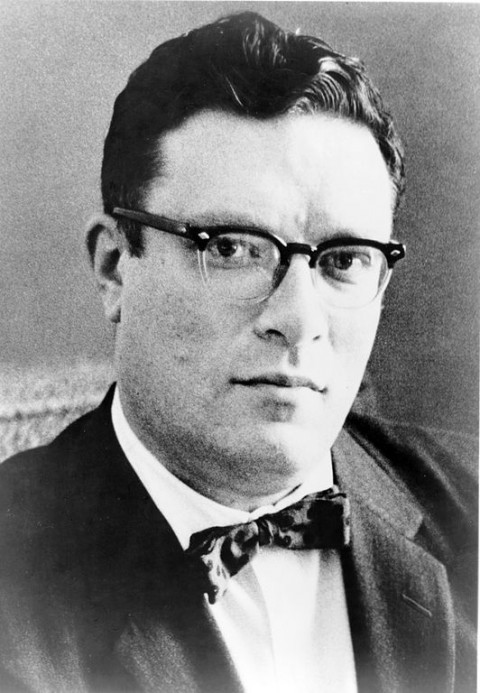 When New York City hosted The World?s Fair in 1964, Isaac Asimov, the prolific sci-fi authorand professor of biochemistry at Boston University, took the opportunity to wonder what the world would look like 50 years hence ? assuming the world survived the nuclear threats of the Cold War. Writing in The New York Times, Asimov imagined a world that you might partly recognize today, a world where:

American liberal arts colleges are embracing collaborations with authoritarian regimes worldwide, with implications for US foreign policy. Following up his op-ed in the New York Times today, Jim Sleeper reports on the issue in greater depth in this openDemocracy essay.

The performative origins of animation

Animation, by any definition, begins with a performance. This is equally true of animation?s history as it is of any individual film?s production. Especially important was the lightning cartoon or sketch, which played a vital role in the early development of what we now call animation. Some of the earliest appearances of drawings in moving pictures were produced by Tom Merry, whose music hall lightning cartoon act was filmed in 1895 by British film pioneers Robert Paul and Birt Acres. These films were initially displayed in Edison?s Kinetoscope, a private viewing machine, but were also shown in Paul?s earliest projected presentations in the  Alhambra music hall in London?s Leicester Square in early 1896, a few months after the Lumière?s first projections which are commonly taken as the ?birth of cinema?.

The BBC reports that Nobel Prize winning Irish poet Seamus Heaney has died at the age of 74. Called the greatest Irish poet since Yeats, Heaney chronicled life in Ireland and the Troubles in Northern Ireland. Heaney’s publisher Faber & Faber said that Mr. Heaney died from complications of a stroke that he suffered in 2006.