In an exclusive interview, the head of the Gulenist movement speaks on anti-Semitism, his particular brand of Islam, and why he’s been in hiding for 14 years. 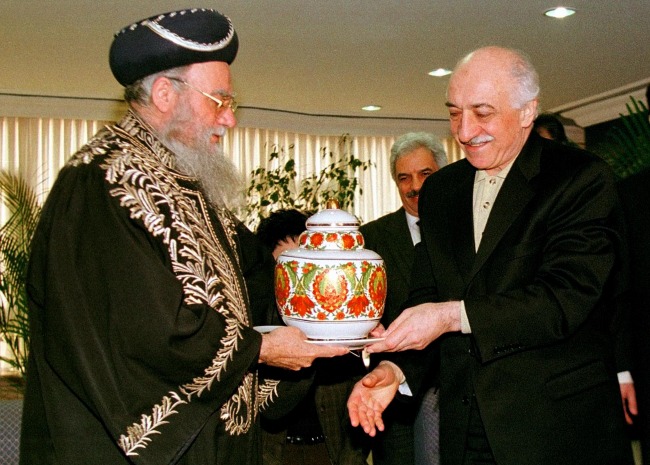 ISTANBUL – Turkish Prime Minister Tayyip Erdogan’s office denied on Monday reports he had been hospitalised for a stomach condition in the past week, dismissing what it called ?baseless allegations?. Speculation about Erdogan’s health has been rife

How did the chief of General Staff become a terrorist?

The Recep Tayyip Erdoğan government had two goals when it ?trimmed? the Turkish Armed Forces

The kidnapping of two Turkish Airlines (THY) pilots in Beirut, and the recent deadly bombing 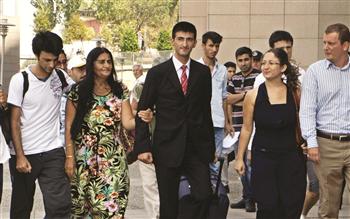 A convict of the Ergenekon coup plot case, Lt. Mehmet Ali Çelebi, surrendered to serve his time and was arrested Aug. 14

Because the same revision of history divorced of facts and objectivity, is happening with the recent verdict in the Ergenekon trials. Some analysts even said this verdict is the Islamist government’s payback for the Gezi protests. Statements like these

The main opposition party says a bug is found in its Maltepe district office where recently an ?important? meetign is held, which came after the party revealed a blacklisting against its deputies

Members of the Constitution Conciliation Commission agree on an article for constutional guarantee for broadcasting in languages other than Turkish, while also recognizing ?the right not to give birth?

CHP has voiced doubt over a computer system being used by the Supreme Election Board (YSK), calling for the use of independent systems to verify the results provided by the YSK system.