What Did Edward Snowden Get Wrong? Everything

Unfortunately, during the Snowden affair, many news outlets have spent more time examining ways the government could abuse the information it has access to while giving scant mention to the lengths to which the intelligence community goes to protect privacy, writes Andrew Liepman.

US President Barack Obama has promised more transparency amidst the scandal over theNSA’s global spying programme, announcing several reforms on Friday to bolster confidence in intelligence service activities. Commentators consider the initiative inadequate and say Obama will have a hard time casting himself as a civil rights champion.

The U.S Secret Service today released 104 pages of documents on the late coder and activist Aaron Swartz, including a brief report on Swartz’s suicide less than three months before his scheduled trial.

This year’s annual Wikipedia conference, Wikimania, was held in Hong Kong, and Wikipedia co-founder Jimmy Wales devoted some time in his speech and subsequent interviews to a discussion of the site’s relationship to the Chinese authorities. Wikipedia is heavily censored by the Great Firewall, which blocks many queries and pages, and an encrypted, unfilterable version of Wikipedia is blocked altogether. Wales ruled out shutting down the unencrypted version for now, on technical grounds, but said that the site would never censor itself in response to government threats.

Russian pleads not guilty in biggest US hacking case

In America, candidacy is reserved only for those who can afford it, betraying the essential democratic concept of choice. How has Edward Snowden’s choice to sacrifice himself for his fellow citizens allowed an alternative to this narrow form of democracy?

A New York regulator announced a probe into virtual currencies like Bitcoin Aug.12, saying they could be used by drug traffickers and gun runners

Manning is Obama?s, Bush?s and Blair?s worst nightmare: this man explains why? 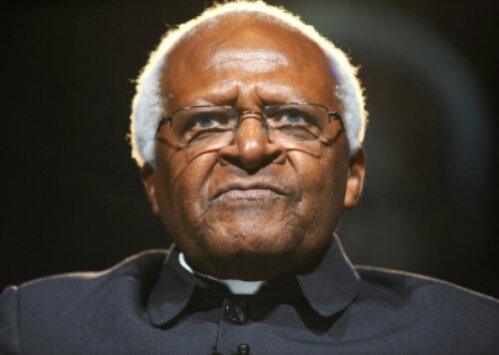 Archbishop Desmond Tutu called for former British Prime Minister Tony Blair to be tried for war crimes for his role in the US-led second Iraq War and the Afghanistan War (ongoing). He also stated that whistleblower Bradley Manning should have received the 2012 Nobel Peace Prize for his part in revealing the very war crimes Blair (and George W Bush and Barack Obama) are accused of. This begs the intriguing question, if Tony Blair or a US president was arraigned at a war crimes tribunal, could we see Bradley Manning assigned witness protection and be subpoenaed to provide evidence for the prosecution, or, even better, as the instigator of the prosecution? Below, we outline how and the options available ? what is possible or improbable. It?s time to think and act laterally?