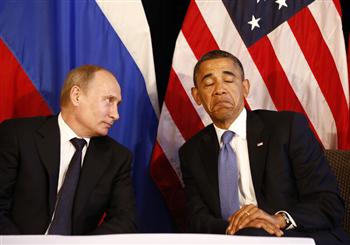 Ever since Edward J. Snowden disclosed the NSA?s ongoing collection of electronic-communications data generated by US citizens and non-citizens alike, attention has been lavished on his personal status. But the more important issue, even before Russia granted him temporary asylum, is the status of American civil liberties.

US President Barack Obama has cancelled a summit meeting with his Russian counterpart Vladimir Putin planned for early September. The White House cited on Wednesday the dispute over Russian asylum for US whistleblower Edward Snowden as one of the reasons for the decision. Putin’s provocations left Obama with no choice, the press concludes, and fears a new version of the Cold War.

US President Barack Obama cancels a meeting with Russia’s Vladimir Putin in the wake of Russia’s decision to grant asylum to intelligence leaker Edward Snowden.

Snowden is the least of US problems with Russia

Deeply repressive and corrupt at home, Vladimir Putin?s Kremlin is habitually disruptive if not destructive in its approach to international relations 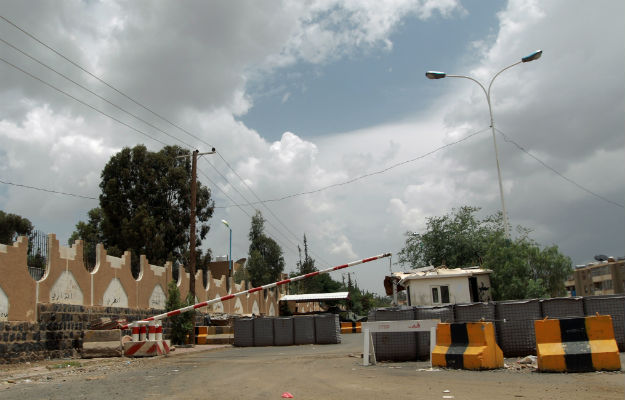 With 19 American diplomatic outposts closed around the world, the Obama administration’s spies are currently waging an intense campaign to track down the terrorists they believe are behind the latest threat to U.S. national security. Just today, a suspected U.S. drone strike killed four alleged al Qaeda members in Yemen, as the State Department evacuatedits embassy there and urged U.S. citizens in the country to “depart immediately.” Meanwhile, in Washington, a second front has opened up: the terror alert spin war.

1984 Day Sees ‘Restore the Fourth’ Protests Across the Country 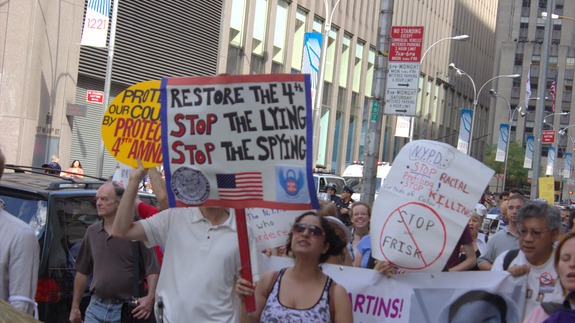 Sunday was “1984 Day” across the United States, a day of protest against the recently disclosed NSA snooping programs. The name is a play on the date 8/4 and a nod to George Orwell’s famous book on a surveillance state.