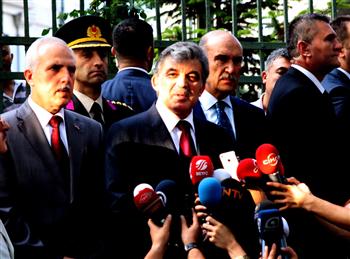 Turkey?s President has expressed sadness over the conviction of a former top commander in a coup plot court case

On Aug. 7, ruling Justice and Development Party (AKP) spokesman Huseyin Celik responded cynically to reactions to Monday’s Ergenekonverdicts. ?The lawyers are shouting out at the [Silivri] courtroom, ‘All places are Silivri, everywhere is [under] assault.

How far the ?Gezi retaliation? to the business world?

When I took a vacation about two weeks ago, the business world was going through the shock of early morning raids by financial teams accompanied by police on Tüpraş

Turkey: what lies behind the nationwide protests?

The nationwide demonstrations were spontaneous, universal and beyond distinct class characteristics. What we have witnessed can be described as the self-protection of society against a particular form of ?governance? which neutered politics and silenced voices of dissent by appealing to the requirements of economic success, says Ayse Bugra

Getting Creative With Occupy Gezi Witch-Hunt

Prosecutors charged Sedat Kapanoğlu and 40 account holders with the ?blasphemy on the religious values of a society fraction? due to their entries on Ekşisözlük, a popular social media website in Turkey. Site owner Kapanoğlu and other users are facing prison sentences from 6 up to 12 months. 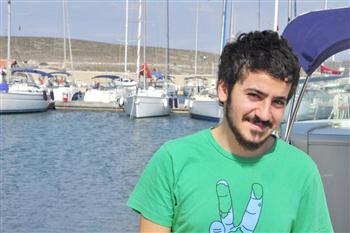 Four arrested in probe into killing of Gezi protester