The Newsonomics of Jeff Bezos Buying the Washington Post 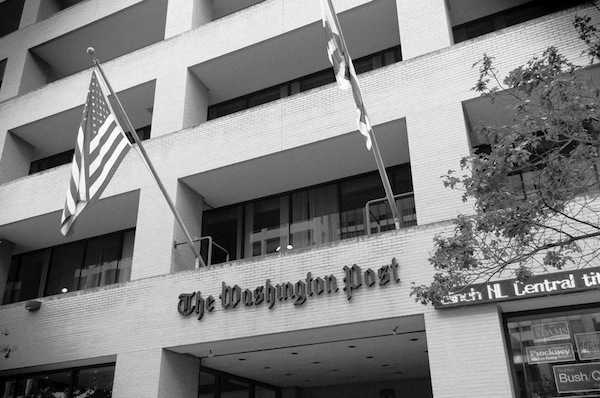 It is a thunderbolt. If not tossed down from Mt. Olympus, it is thrown from Mt. Amazon, not far from Washington?s beatific Olympic Mountains.

The Washington Post Co. has agreed to sell its flagship newspaper to Amazon.com founder and chief executive Jeffrey P. Bezos, ending the Graham family?s stewardship of one of America?s leading news organizations after four generations. Bezos, whose entrepreneurship has made him one of the world?s richest men, will pay $250 million in cash for The Post and affiliated publications to the Washington Post Co., which owns the newspaper and other businesses.

The Era of Family Newspapers Is Back

Last Friday, Amazon CEO Jeff Bezos sold a bunch of Amazon stock. On Monday afternoon, we learned why. Bezos is buying the Washington Post for $250 million. The news?combined with the sale of the Boston Globe over the weekend for $70 million to the quantitative trading pioneer John Henry?

If Anyone Can Save the Washington Post, It?s Jeff Bezos

If I worked at the Washington Post?or even I just lived in Washington and yearned for the prosperity of my local paper?I?d be concerned about one line in Jeff Bezos? otherwisepretty great note to Post employees: ? 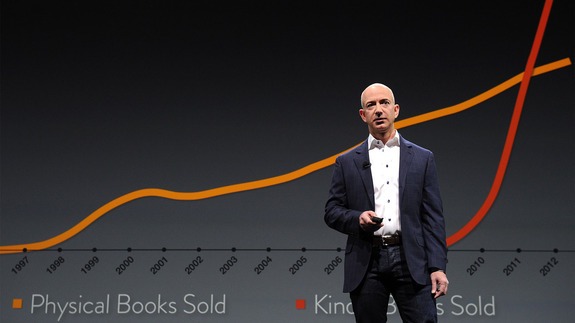 As we noted, WaPo isn’t Bezos’ first foray into media investments. Back in April, Bezos led a $5 million investment round in Business Insider as part of his venture fund, Bezos Expeditions. 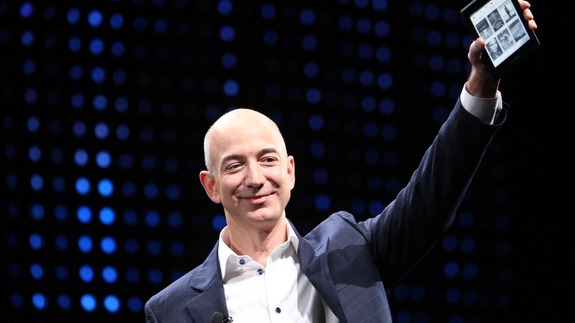 I first met Jeff Bezos in a deserted Manhattan restaurant in 1998Amazon was just about to start selling wine and household goods, as I recall, and Bezos was there to try and convince a young Time magazine reporter that expanding its repertoire beyond books was a good idea for the fledgling company

When big news breaks, readers clamor for updates ? but they also yearn for context. For example, when word got out Monday afternoon that Jeff Bezos had spent $250 million to become the new owner of The Washington Post, there was suddenly a demand for all kinds of information. Who are the Grahams? How long have they owned the paper? What kind of leader has Bezos been at Amazon? What?s the status of other historic newspapers ? have any others been purchased recently?

Invisible hand or thoughtful design? Ownership and influence in the sale of The Washington Post

Yesterday, Amazon founder and CEO Jeff Bezos bought The Washington Post, effectively ending the Graham family?s 4-generation long stewardship of one of the country?s most accomplished newspapers. Bezos?s purchase matters to journalism because it suggest a new era in the meaning of media ownership ? one that requires tracing influence throughinfrastructure design.