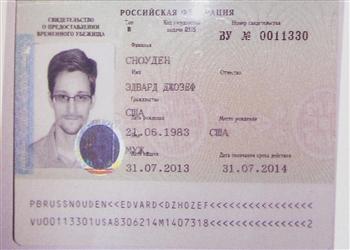 A US military court on Tuesday found Wikileaks informer Bradley Manning guilty on almost all charges, including leaking classified information. However he was cleared of the charge of aiding the enemy. The US wants to set an example with this verdict, commentators write, stressing that no state need fear whistleblowers if it respects the laws itself. 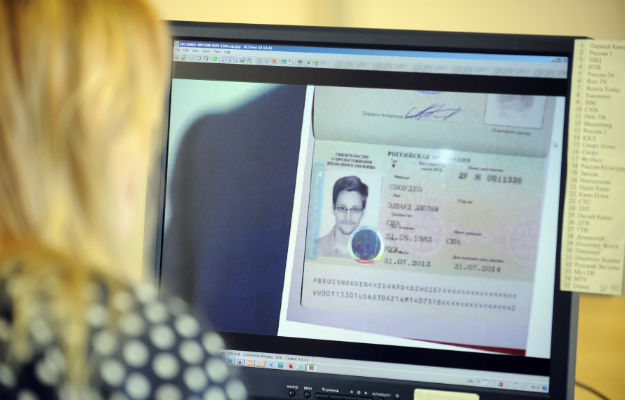 And just like that, Edward Snowden’s Moscow airport vacation is over.

U.S. President Obama is rethinking whether to hold a summit in Moscow with President Putin next month after Russia gave temporary asylum to Edward Snowden

The Snowden Saga & the No-Fry Letter

Crime and Punishment! The perfect title for the fugitive stuck in transit lounge limbo at Moscow?s Sheremetyevo airport.  And maybe, for the first time in his young life, Edward Snowden has time to read it.

The love of tablet computer is universal, and North Korea, one of the world’s most reclusive countries, is no exception to this tech trend. North Korea Tech blog wrote a detailed reviewof the country’s latest tablet model based on information he gleaned via extensive email exchanges, phone calls and Skype video chats with a tourist who purchased one.

Two years in, Facebook has paid 329 security researchers over $1 million as part of its Bug Bounty program

Facebook today announced it has paid out over $1 million to 329 security researchers as part of its bug bounty program, which launched just over two years ago. The researchers are spread across 51 different countries, according to the company, and only 20 percent of bounties paid out so far have been to US-based recipients.

The Wall Street Journal covers the FBI’s use of malware to take over peoples’ computers and phones, including one package that is used to turn the microphone in Android devices into a remote listening device. The story is alarming, but misses the two most significant points:

Hacking Industrial Systems Turns Out to be Easy

After trying to reinvent the browser and failing, Rockmelt gets acquired by Yahoo

After trying to reinvent the browser, failing, and then pivoting to a new Web-based social feeds product that resembled Flipboard, Rockmelt has been acquired by Yahoo.

Yahoo just spent a reported $60 million to buy the social website and browser Rockmelt. The deal is all about getting in users’ faces on social to sell the more ads.