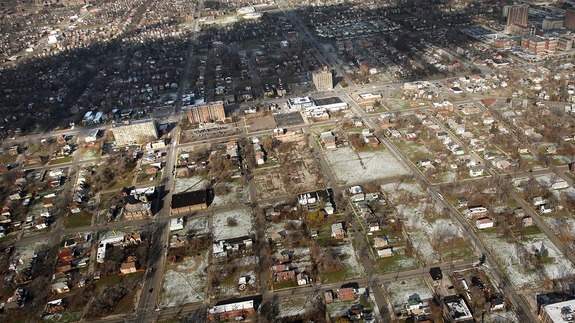 The city of Detroit, Mich., has filed for bankruptcy, becoming the largest city in the history of the United States to do so.

If Detroit Were a Country, Would It Be a Failed State? 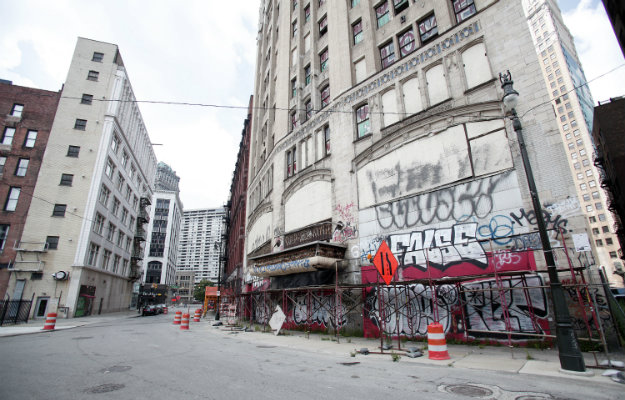 Heavy Hearted and Sick: Responding to the Verdict of Zimmerman

Savage Minds welcomes guest blogger Dana-Ain Davis, Associate Professor of Urban Studies at Queens College. She is author of ?Battered Black Women and Welfare Reform? and, most recently, co-editor with Cristina Craven of the volume ?Feminist Activist Ethnography.? Davis has served as President of the Association of Black Anthropologists and is currently editor of the ABA journal, Transforming Anthropology.

It has been six days since the verdict.  Nothing has changed; I was heavy hearted and sick then, and I continue to be.  I was not surprised at the verdict, but I was glad I did not have a son.  I was sad that I even had the thought. I wrote my friends with boy children and reminded them that they should ask their friends to make a protective circle around their sons to shield them from the atrocities of racism.

African-Americans reeling after teenager shooting case and gutting of the Voting Rights Act.

Surveillance blowback: ?the making of the US surveillance state, 1898-2020

For well over a century, what might be called ?surveillance blowback? from America?s wars has ensured the creation of an ever more massive and omnipresent internal security and surveillance apparatus.  Its future (though not ours) looks bright indeed.