By YAVUZ BAYDAR. Published: July 19, 2013. ISTANBUL ? THE protests that convulsed Istanbuland other Turkish cities last month exposed, among many other things, the shameful role of Turkey’s media conglomerates in subverting press freedom.

Kurdish rebels give Turkey a “final warning” to start implementing reforms agreed under a peace plan.

What can Erdoğan do to reverse the slide?

A recent survey made by the Sonar polling company showed that if a general election had been carried out last Sunday in Turkey, the ruling Justice and Development Party (AK Parti) would have gotten 44 percent of the votes 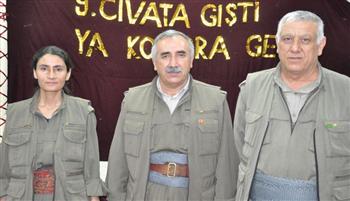 The Kurdish peace process is no longer in deadlock since the PKK’s headquarters in the Kandil Mountains received a letter from its jailed leader, according to Karayılan 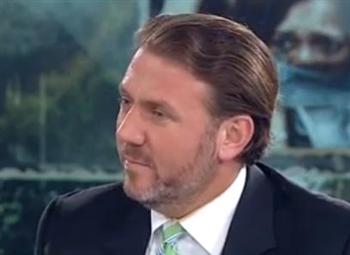 I am ready to die for Erdoğan, says Turkish PM’s new chief adviser

The prime minister?s recently appointed chief adviser Yiğit Bulut has said he would die for Recep Tayyip Erdoğan if it was necessary

The Patriot and Revolutionary Youth Movement (YDG-H), the self-styled public order organization of the outlawed PKK has clashed with police after a demo in Cizre

Five hundred graduates from the Living Languages Institute at Mardin?s Artuklu University are awaiting their maiden appointments as Kurdish teachers

Main opposition Republican People?s Party (CHP) has outlined its own steps for the resolution of the Kurdish issue while criticizing the government for its lack of hesitance on the peace process

Turkish chambers of doctors, engineers and architects have called on President Abdullah Gül to veto an omnibus bill

AKP deputy chair Ekrem Erdem ruled out rumors suggesting the main opposition CHP and the MHP were set to seal an election alliance accord for the upcoming local elections in March 2014.

A leading figure of an Alevi cultural association has spoken out against Turkish PM?s recent remarks on the Alevi faith