A code of conduct for young hackers

r00tz is the amazing kid-track of programming at DEFCON, the giant hacker conference held annually in Las Vegas. The organizers have created a “code of conduct” for young hackers that is good advice for anyone doing infosec work, or exploring computers and systems:

MIT and Aaron Swartz’s Secret Service files: what has MIT got to hide?

Ed Felten comments on the news that MIT has moved to delay the release of the Secret Service files on Aaron Swartz:

It seems unlikely that MIT will find information redactable under FOIA that hasn?t already been redacted by the Secret Service

My friend Aaron Swartz’s suicide, just over six months ago, brought attention to MIT’s role in his prosecution over downloading scholarly articles from their network. JSTOR, the service that hosted the files Aaron was accused of downloading, dropped its case against him, and it was widely reported that the only reason the Justice Department was able to go ahead with its threats of decades of time in prison for Aaron was MIT’s insistence on pressing the case against him. MIT’s administration was so shaken by the negative publicity following Aaron’s death that they commissioned professor Hal Abelson (a good guy, in my experience) to investigate the university’s role in his prosecution. 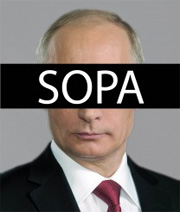 Following years of pressure from the United States and entertainment companies, Russia has passed new legislation aimed at cracking down on Internet-based copyright infringement.

Anonymous Claims It Hacked Members Of Congress, Shows How Bad They Are …

The hacktivist group Anonymous claimed on one of its many Twitter accounts Wednesday that it had hacked into accounts belonging to various members of Congress and their staffers, publishing an online document that shows elected officials are not very

In response to a Homeland Security drill aimed at fighting against hacker collectives, Anonymous posted to CyptoBin what it claims to be the database of a server used by the Federal Emergency Management Agency, or FEMA. The leak, if legitimate

Welcome to this morning’s edition of “First To Know,” a series in which we keep you in the know on what’s happening in the digital world. 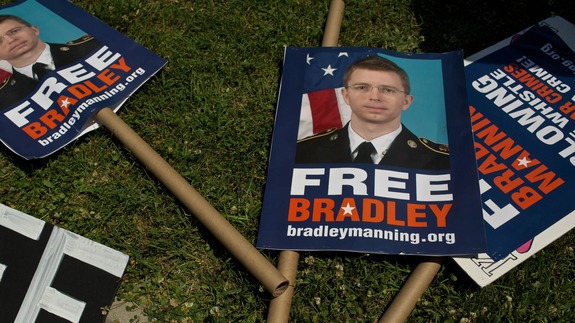 The military judge presiding over Bradley Manning‘s court martial refused to drop a series of charges against him on Thursday, including the most serious one he faces: “aiding the enemy.”

Why Doesn’t Skype Include Stronger Protections Against Eavesdropping?

Skype has long claimed to be “end-to-end encrypted“, an architectural category that suggests conversations over the service would be difficult or impossible to eavesdrop upon, even given control of users’ Internet connections. But Skype’s 2005 independent security review admits a caveat to this protection: “defeat of the security mechanisms at the Skype Central Server” could facilitate a “man-in-the-middle attack” (see section 3.4.1). Essentially, the Skype service plays the role of a certificate authority for its users and, like other certificate authorities, could facilitate eavesdropping by giving out the wrong keys.

Here?s the letter Apple, Google, Microsoft and others sent to the US government over data requests

A letter signed by some of the most prolific US-based technology companies such as Apple, Facebook and Google has been sent to the Obama administration and Congress today asking for greater transparency over national security-related data requests.

The secret NSA surveillance programs exposed by the former US intelligence analyst Edward Snowden highlighted the West?s long-ignored failure to strike a principled balance between security and liberty. Now, with their credibility seriously undermined, Western leaders must ask themselves whether the ends justify the means.

Whistleblowing Is the New Civil Disobedience: Why Edward Snowden Matters 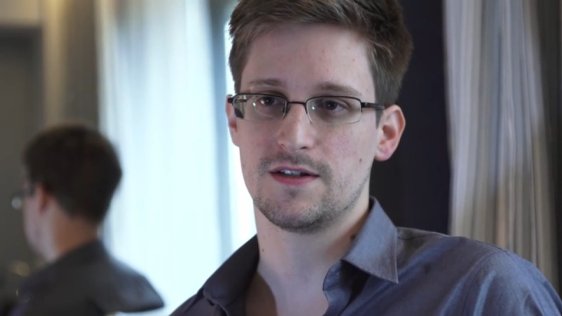 Like many other civil liberties advocates, I?ve been annoyed by how the media has spilled more ink talking about Edward Snowden than the issues that he?s trying to raise. I?ve grumbled at the ?Where in the World is Carmen Sandiego?? reality show and the way in which TV news glosses over the complexities that investigative journalists have tried to publish as the story unfolded. But then a friend of mine ? computer scientist Nadia Heninger? flipped my thinking upside down with a simple argument: Snowden is offering the public a template for how to whistleblow; leaking information is going to be the civil disobedience of our age.