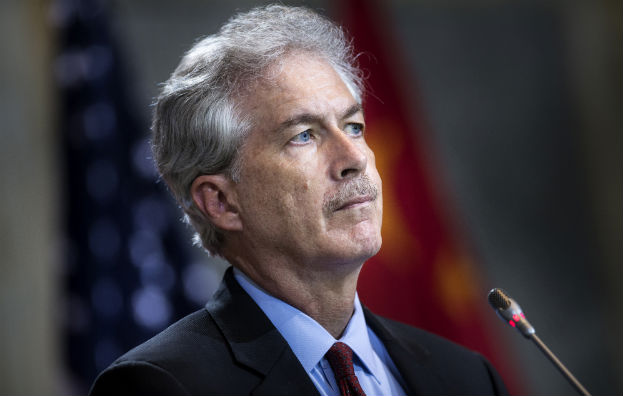 CAIRO – Deputy Secretary of State William Burns is currently in Egypt, making him the highest-ranking U.S. official to visit since Mohammed Morsy was ousted from power earlier this month. But the activists who organized the massive protests that helped force Morsy from office are pointedly refusing to meet with him.

Algeria: the real lessons for Egypt

For all its problems, Algeria never became an Islamic state. Like Algerian progressives in the 1990s, Egyptian progressives now have to carve out the space to construct a credible alternative under the shield of the new transitional process, and simultaneously challenge the military?s human rights abuses

Seven dead as police and protesters clash in Egypt

Were Turkish spies and diplomats sleeping before coup in Egypt?

Main opposition to appeal against Foreign Ministry law in Turkey

The main opposition Republican People?s Party (CHP) is preparing to appeal to the Constitutional Court regarding a controversial bill outlining radical changes to diplomatic appointments

Autocratic dominoes fell in the Mideast with the Arab Spring, but Egypt?s coup could completely reverse the process, FM Davutoğlu warns

Not only the state-owned media avowedly backed the military after Morsi’s ouster, but most of the Egyptian privately-owned TV stations and newspapers as well have embraced the military’s perspective.