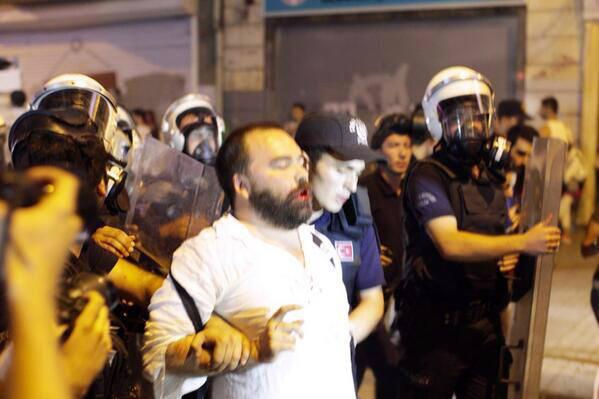 Osman Erden, Art historian, AICA Turkey President, Associate Professor detained as he was trying to save a female activist from harassment. Not the harassers but the citizen who tries to help is detained after beaten by police… 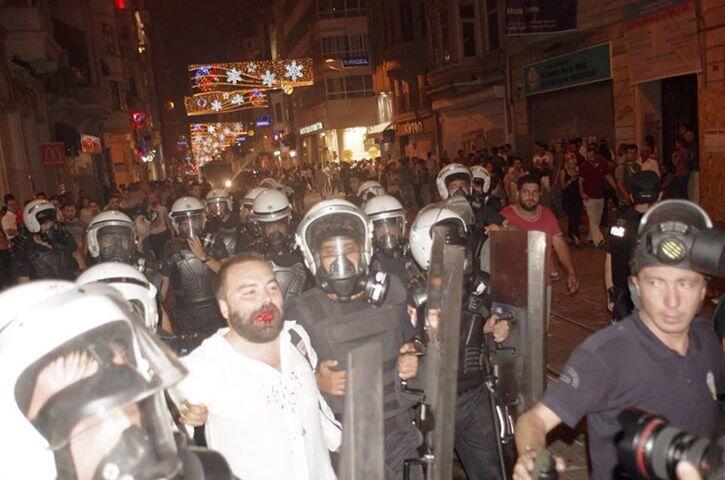 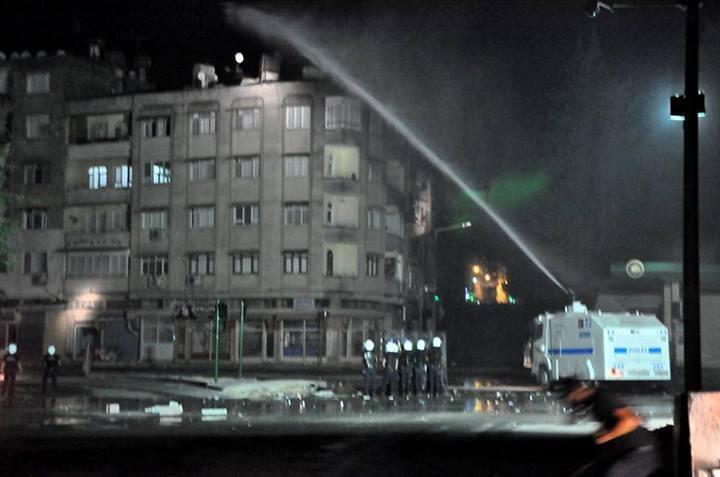 via @sinan_fdn Armutlu, 13 July 2013 night… There have been ongoing protests and police violence in Armutlu, Antakya in the last couple of days… 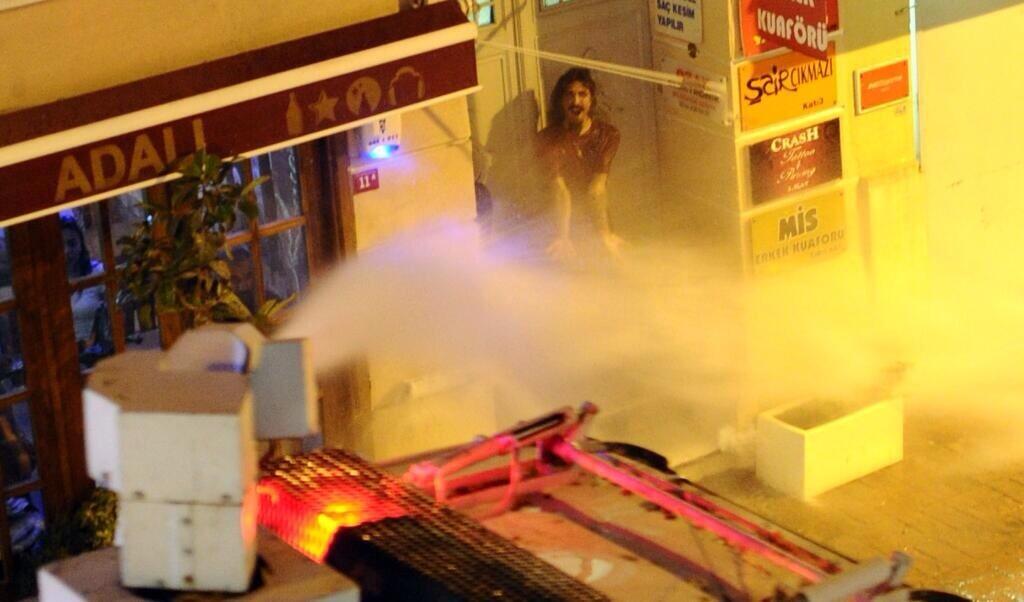 Here are some of those attackers: 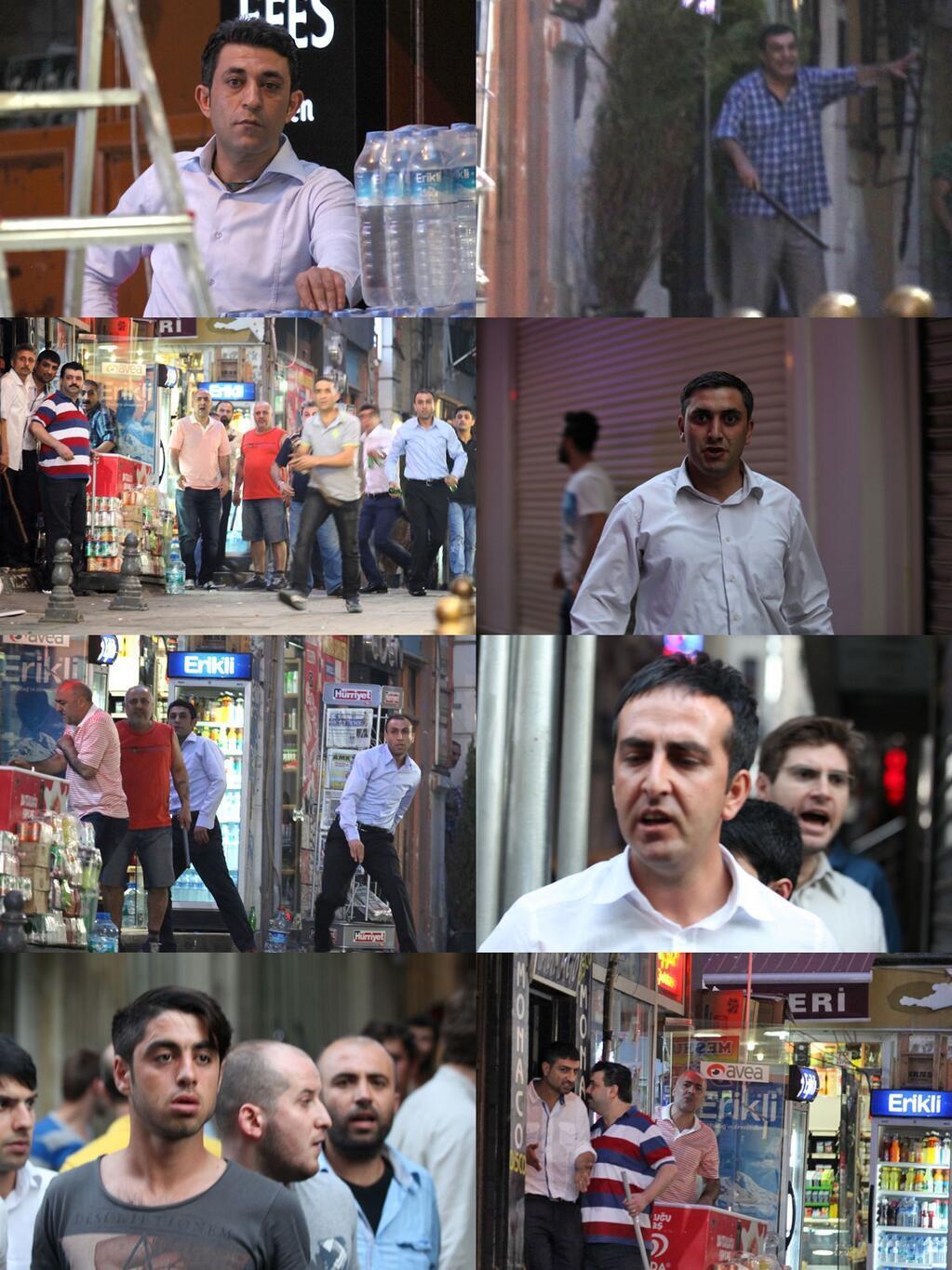 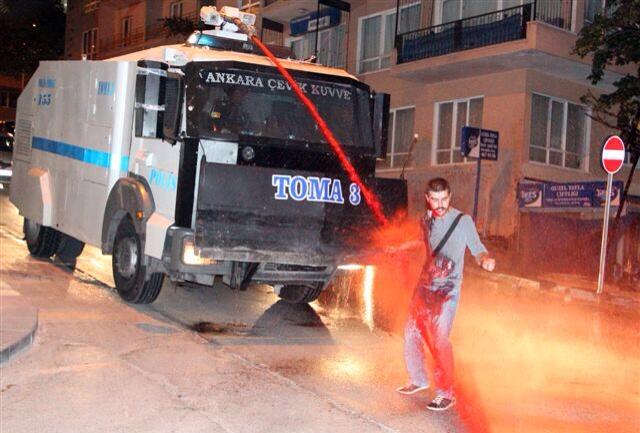 İstiklal Street at the moment… 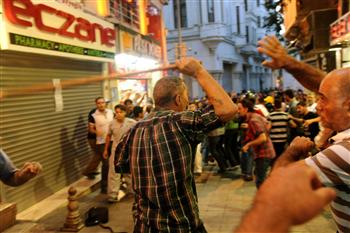 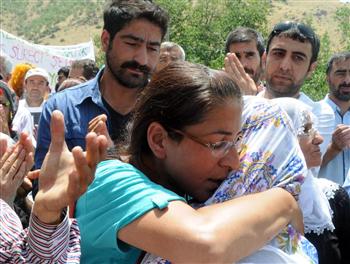 Families of slain Gezi and Lice protesters in emotional meeting

Gezi protesters and members of the Chamber of Architects and Engineers? have held a demonstration in Ankara denouncing a bill sidelining it in urban policies 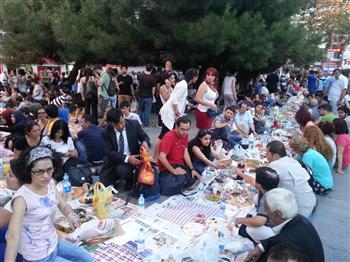 A report released by an international medical rights group indicates that Turkish police displayed ?excessive and unnecessary use of force? to stop antigovernment protests.

There is so much sorrow going on for a ?normal? person in Turkey right now that it is difficult to stay ?normal?

The Turkish Police Department announced today via Twitter that an investigation is continuing into the death of 19-year-old Gezi Park protester, Ali İsmail Korkmaz

Prosecutors obtained a footage from the ?broken? surveillance camera nearby the crime scene of Ali Ismail Korkmaz beating. The footage, however, didn?t include any attack scenes – a controversial situation that made Korkmaz?s family advocate suspicion on evidence obscuring.

Suspect Flees Abroad As Judge Releases For ?No Runaway Risk?

Sabri Çelebi, a man who attacked Gezi Park demonstrators with a machete, has been released by a court. ?All newspaper covering the issue before final court decision are responsible for this,? advocate Hacer Yılmaz told bianet.

According to statistics by Fotoğraf Vakfı (Photography Foundation), 111 journalists and documentary photographers suffered from police Intervention in 40 days by either being injured, detained, barred from working.

High Court of Appeal has approved the four years and two months jail term for Cihan Kırmızıgül, a university student who was arrested in 2010 for ?possession of explosive material and using it as a terrorist activity.?

Turkey’s highest court on Saturday allowed a Kurdish couple the right to name their daughter “Kurdistan”, a word historically banned because it was considered seditious, local media said.