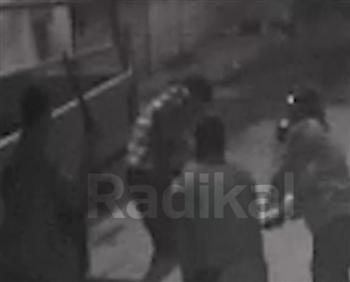 Turkish police intervened against nearly 3,000 people protesting the murder of a 19-year-old Gezi Park protester who died of his wounds July 10 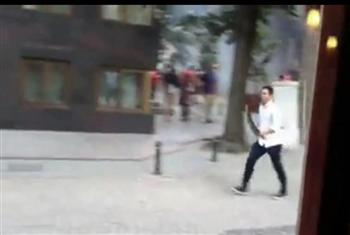 Footage that shows assailants beating protesters with sticks has emerged

A group of academics, journalists, artists and activists have urged the government to undertake reforms as a response to the Gezi Park protests 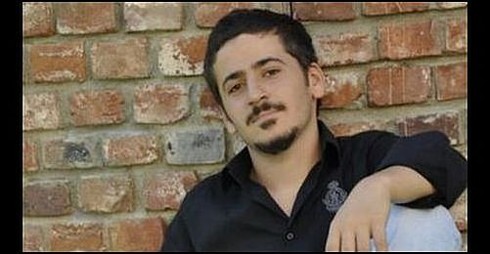 University student Ali Ismail Korkmaz (19) was beaten to death by a group of as-yet unidentified casually dressed men while running away from police-fired tear gas bombs during Gezi Park protests in Eskisehir. None of the three surveillance cameras nearby had any usable footage; two had no recordings, one was damaged. The mayor of Eskisehir, Gungor Azim Tuna, tried to shove the blame onto unknown groups that ?might have beaten their own friend to put the blame on the police?. Wouldn?t that be an extreme way to make a point, beating your own friend to death? 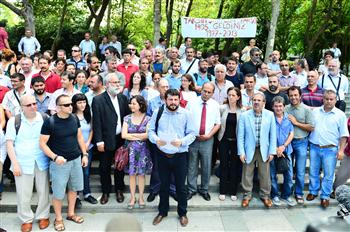 The Taksim Solidarity Platform has been charged in a police report with provoking people to take to the streets, causing injuries, and managing all protests across the country

Top Five Posters from AKP Global: What If Turkish Government Could Dominate The World

Even in these days that the share price of political Islam went down dramatically, Turkey’s governing Justice and Development Party (AKP) mulls exporting the Turkish model.

A report in daily Sabah today stated that a public prosecutor overseeing investigations into coups in Turkey had opened a probe into the Egyptian coup. The office of the Ankara chief prosecutor said the complaint is received and put into a process, but there is no probe yet.

Rumors started that it was not Cenk Akyol’s performance, but his reaction after Gezi protests that played a role in the decision

In a bid to show that it was well focused on developments concerning the Gezi Park protests, the Health Ministry has announced that 535 people in Istanbul and 1,223 people throughout Turkey were transferred to the hospitals

AKP?s Tokat province deputy Zeyid Aslan harassed women journalists, saying that ?If I snap a photo of your thighs and publish it…?