Twitter said Friday it had handed over data to French authorities to help identify the authors of anti-Semitic tweets, following a complaint from a Jewish students’ group

Surveillance, sousveillance and PRISM ? an op-ed for Die Zeit

Friends at Die Zeit, who heard me speak at a panel about ?Cameras Everywhere? at Personal Democracy Forum, asked me to write an op-ed for their newspaper. That pieceran today, translated into German. Here?s the English version I wrote just before the ?Restore the 4th? protests in Washington DC and elsewhere.

US vs. Bradley Manning: defense rests, Manning does not testify, Wikileaks gets respect 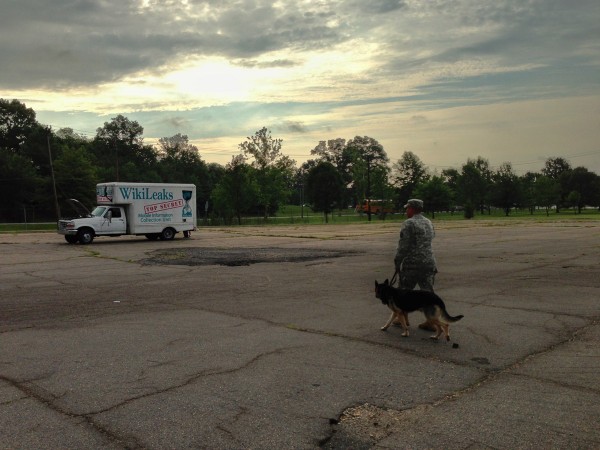 At dawn today, Army personnel at Ft. Meade inspected the vehicles of reporters who arrived to cover the Wikileaks trial. One of the vehicles was @wikileakstruck.

In a sweeping rejection of Apple?s strategy for selling electronic books on the Internet, a federal judge ruled that the company conspired with five major publishers to raise e-book prices

DefCon Hacker Conference to Feds: ‘We Need Some Time Apart’ 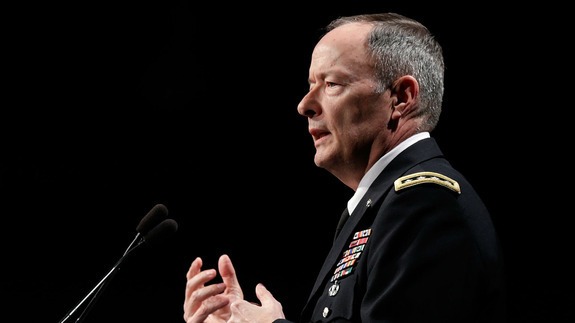 At last year’s DefCon, the world’s largest hacker conference, NSA chief Gen. Keith Alexander showed up in blue jeans and a tucked-in T-shirt to give the keynote speech, asking hackers to join forces with the NSA

Fugitive whistleblower prepares to break his silence for first time since arriving at Moscow airport, where he has lived in transit zone since June 23

Judging by the latest revelations made by Edward Snowden, the National Security Agency has Microsoft firmly in its pocket.