Aylin Kotil?s walk to protest the election threshold reached its fourth day on July 11, with the Republican People?s Party deputy arriving in the northwestern city of İzmit 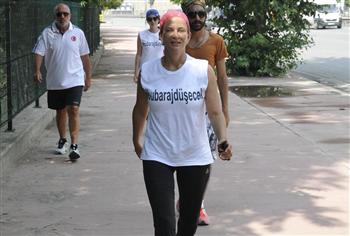 The government became the real jackpot winner last year, by earning the lion?s share of the 2.2 billion Turkish Lira

Turkey?s entertainment and media sector is expected to reach $11.6 billion this year

Over nine percent of girls marry underage in Turkey

Over nine percent of all women in Turkey get married between the ages of 15-19, survey shows

ANKARA, Turkey, July 3 (UPI) — A group of 57 women, including journalists and politicians, said they have created a petition calling for the freedom to wear a headscarf in Turkey.

A legal provision allowing around 100,000 contracted public workers to be recruited as civil servants has been approved by the Turkish Parliament 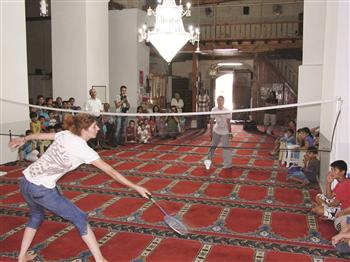