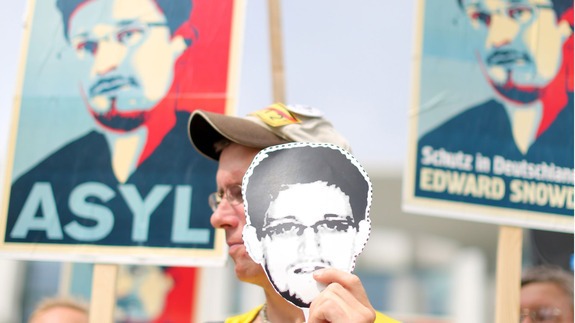 Edward Snowden might finally get what he’s been looking for: a safe haven to avoid facing justice in the United States. On Friday, the Presidents of both Venezuela and Nicaragua said they could offer the NSA whistleblower asylum. 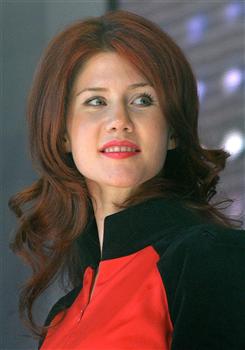 NSA whistleblower Eric Snowden, has received a marriage proposal of sorts in a tweet from Anna Chapman 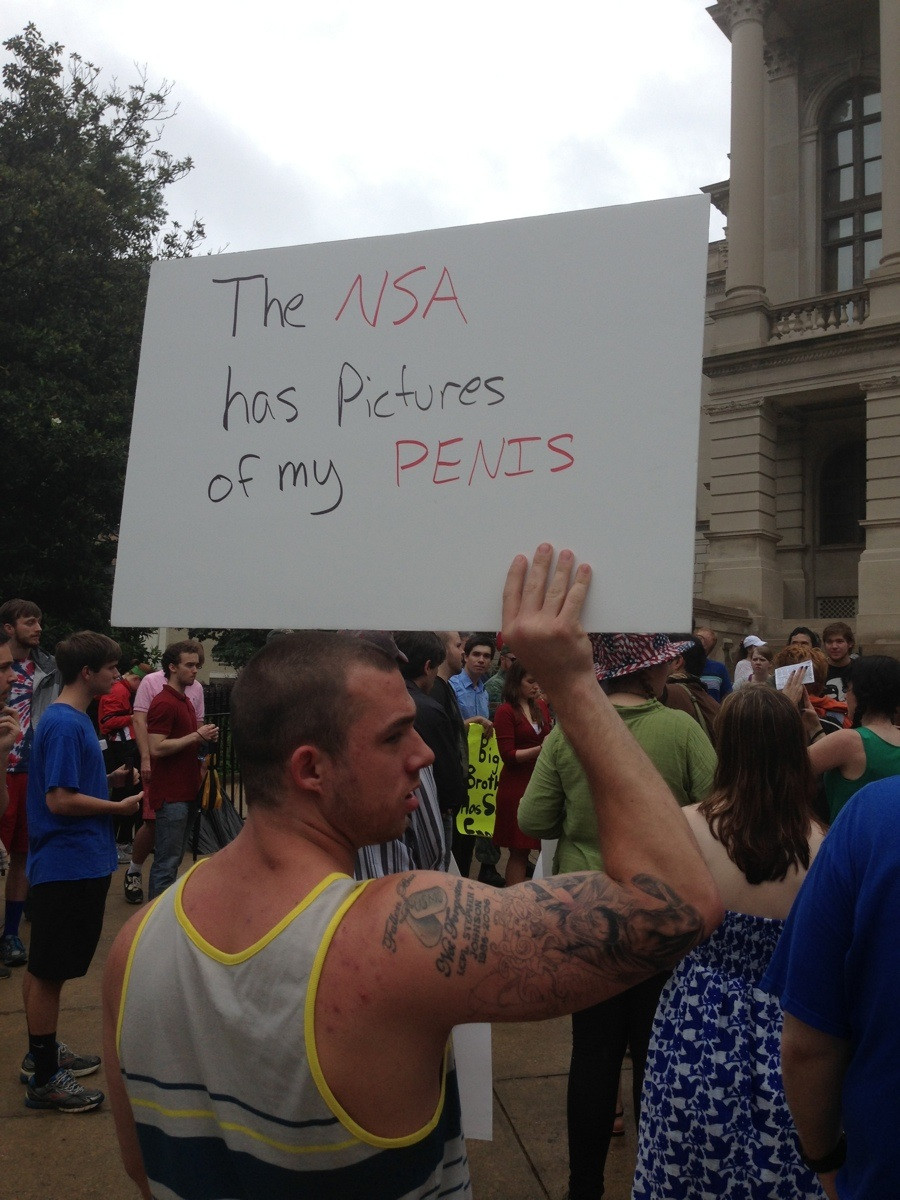 Bolivia’s president threatened Thursday to close the US embassy as leftist Latin American leaders joined him in blasting Europe and the United States after his plane was rerouted over suspicions US fugitive Edward Snowden was aboard.

How to Protect Your Kids Online

Without a doubt, the internet has changed many lives in more ways than one. Letters that used to take months to be delivered by regular mail can now be sent and delivered in a split second through email. Instead of just talking on the phone with loved ones in distant countries, you can now have a video call over the internet ? and it costs even less than a local phone call. If, in the past, you had to physically knock on your neighbor?s door to make friends, now you can meet and make friends over the internet. A lot of people have developed long-term friendships online and meet personally years after they?ve first made contact over the internet.

Free, as in Freedom

If the idea of running Linux full-time is foreign or novel to you, this is not the laptop for you. But if you’re a software developer, listen up.

When former NSA contractor Edward Snowden left Hong Kong for Moscow’s Sheremetyevo Airport, it placed Russia at the center of what had primarily been an American story. According to a statement issued by the anti-secrecy group Wikileaks on June 23, 2013, Snowden was ?bound for the Republic of Ecuador via a safe route for the purposes of asylum, and is being escorted by diplomats and legal advisors from WikiLeaks.?

One of the most complicated diplomatic scenes of recent years occurred when the airplane of Bolivia’s president, Evo Morales, had to make an emergency landing in Vienna, Austria due to the alleged air transit denial [es] by Spain, France, Portugal and Italy under the suspicion that he was helping whistleblower Edward Snowden exit Russia. 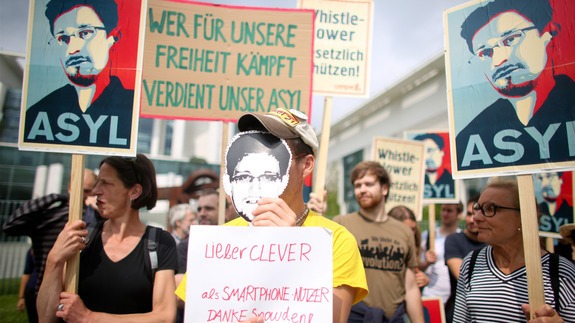 Members of Iceland’s Pirate Party have introduced a bill that would grant Edward SnowdenIcelandic citizenship. This would protect him from extradition to the United States should he make it to the North Atlantic country and receive asylum there. 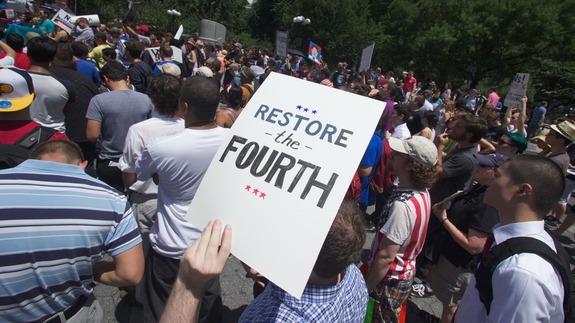 Approximately 300 protestors demonstrating against the National Security Administration‘s surveillance programs marched three miles from New York City’s Union Square south to Federal Hall onThursday. The march was one of 50 such protests organized in cities across the country

The art of Big Data

Some artists are starting to use digital data as raw material, blending statistics, computer graphics and visual design into a new creative pastich

Global Heat Map of Protests in 2013

My colleague Kalev Leetaru recently launched GDELT (Global Data on Events, Location and Tone), which includes over 250 million events ranging from riots and protests to diplomatic exchanges and peace appeals. The data is based on dozens of news sources such as AFP, AP, BBC, UPI, Washington Post, New York Times and all national & international news from Google News. Given the recent wave of protests in Cairo and Istanbul, a collaborator of Kalev?s, John Beieler, just produced this digital dynamic map of protests events thus far in 2013. John left out the US because ?it was a shining beacon of protest activity that distracted from the other parts of the map.? Click on the maps below to enlarge & zoom in.