RSS represents the antithesis of this new world: it?s completely open, decentralized, and owned by nobody, just like the web itself. It allows anyone, large or small, to build something new and disrupt anyone else they?d like because nobody has to fly six salespeople out first to work out a partnership with anyone else?s salespeople. 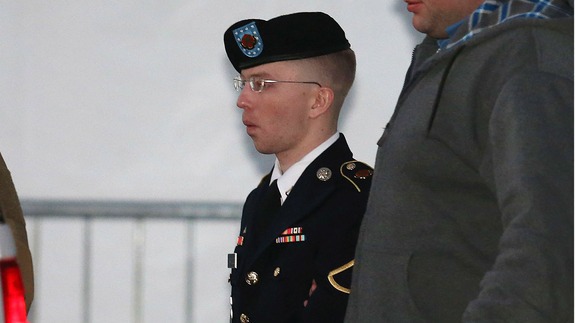 The U.S. government rested its case in the Bradley Manning court martial on Tuesday, after five weeks of trial. This marks the end of the prosecution phase, and next week it will be Manning’s lawyers turn to present their case in defense of the WikiLeaks source.

He was one of the most influential, important and visionary computer scientists of all time.He died peacefully at home, in his sleep. Goodbye, Dr Englebart. Thank you for all you did.

Me and my metadata ? thoughts on online surveillance

The NSA documents Edward Snowden leaked have sparked a debate within the US about surveillance. While Americans understood that the US government was likely intercepting telephone and social media data from terrorism suspects, it?s been an uncomfortable discovery that the US collected massive sets of email and telephone data from Americans and non-Americans who aren?t suspected of any crimes. These revelations add context to other discoveries of surveillance in post 9-11 America, including the Mail Isolation Control and Tracking program, which scans the outside of all paper mail sent in the US and stores it for later analysis. (The Smoking Gun reported on the program early last month ? I hadn?t heard of it until the Times report today.)

The Man Who Invented the Computer Mouse Has Died 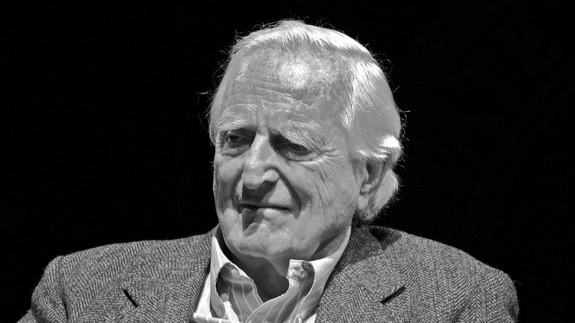 Douglas Engelbart, the man who invented the computer mouse and helped develop many of the basic computing technologies we now take for granted, has died. He was 88.

Twitter will allow advertisers to target your browsing history, email addresses; here’s how to opt out

Twitter announced today that it will now allow advertisers to tailor ads for you based on your activities off of Twitter (for instance, browsing third-party websites), and will also use personal information like email addresses to target the ads you see.

MasterCard has broken ranks in the US-linked banking blockade against WikiLeaks.

Social news site Reddit has come a long way since the days it played second fiddle to (now mostly abandoned) Digg. According to a new report by Pew Internet, 6% of online adults in the U.S. are Reddit users

New trends of fake Twitter profiles and why fake checking websites failed! It has been ten months since our first discovery on the Twitter Underground Economy and the fake social account market as a whole. This topic continues to gain momentum, and the financial motivations of this multimillion-dollar business remain clear (as shown in these recent mainstream media articles: Fake Twitter

Between continuing accusations of enabling music piracy and the legal troubles of its young CEO Pavel Durov [GV], Russian Facebook clone VKontakte has recently seen more than its fair share of trouble from the Russian government. The most recent batch, however, comes courtesy of the Ukrainians.

How To Opt Out Of Twitter’s Tailored Advertisements (And More!)

Earlier, we posted about Twitter’s new tailored advertising announcement. We applauded Twitter’s commitment to privacy by allowing two opt-out mechanisms?both an internal setting and your browser’s Do Not Track capability. To make things easier for you, here’s a guide to opt out of Twitter’s tailored advertisements and how best to protect yourself from online tracking.

Twitter Shows The Way Forward With Do Not Track

Twitter today announced a new way of targeting advertisements for its users, including a partnership with three online tracking firms: media6degrees (m6d), Chango, and Adara. This new system will display ads based on your behavior and reading habits, which show up as “Promoted Tweets” or “Promoted Accounts.” This is typical of the direction that major online companies are moving. But Twitter has made some praiseworthy design decisions:

An open letter from Edward Snowden’s father, to his son

“Thomas Paine, the voice of the American Revolution, trumpeted that a patriot saves his country from his government. What you have done and are doing has awakened congressional oversight of the intelligence community from deep slumber; and, has already provoked the introduction of remedial legislation in Congress to curtail spying abuses under section 215 of the Patriot Act and section 702 of the Foreign Intelligence Surveillance Act. You have forced onto the national agenda the question of whether the American people prefer the right to be left alone from government snooping.” Read the full letter published by Edward Snowden’s dad, addressed to his son