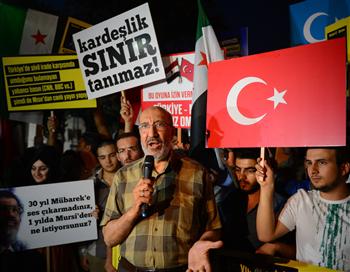 A group of supporters of Egyptian President Mohamed Morsi gathered in Istanbul?s Fatih district on July 1.

There is a difference between Turkey and Egypt. To start off with no one can imagine the kind of gay pride parade

First, it was the fall of Mubarak; now comes the second act: the pending removal of President Morsi, who has managed to do more damage to the image of the Muslim Brotherhood than Nasser, Sadat or Mubarak could. The people massed peacefully in Cairo?s Tahrir Square have had enough of a candidate who pretended to be independent but over the past year has increasingly been linked to the intolerant policies of the Brotherhood. Five ministers in Morsi?s cabinet have resigned, including the Tourism Minister Hisham Zaazou, who was furious that a man linked to the tourist massacre in Luxor in 1997 that killed 62 people had been appointed as a governor in Luxor. The announcement by the army giving Morsi an ultimatum to satisfy the demands of the protesters has all but assured that he will not survive. A formal coup in unlikely, but the pressure on Morsi to resign may do the trick.

Morsi rebuffed an army ultimatum to force a resolution to Egypt?s political crisis, saying that he had not been consulted and would pursue his own plans for national reconciliation.

One year after Mohammed Morsi became President of Egypt after a popular revolt against military control, millions of Egyptians again protested, this time at Morsi?s autocratic Muslimist rule. They called for his resignation. The headquarters of Morsi?s Muslim Brotherhood was gutted and burnt. 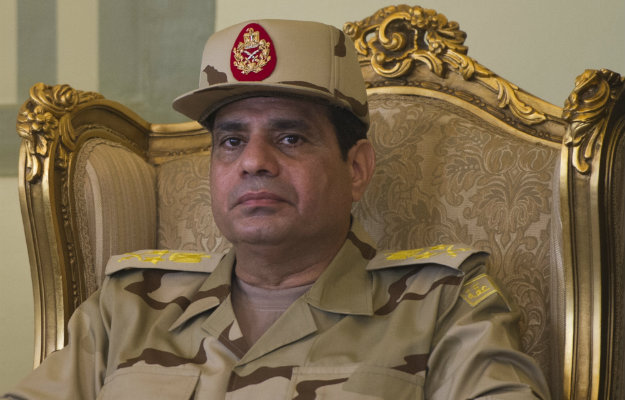 The rules of Egyptian politics just changed. On July 1, mere hours after the end of massive protests against President Mohamed Morsy‘s administration, Defense Minister Abdel-Fattah el-Sissi delivered an ultimatum giving the vying political forces 48 hours to compromise — or else the military would unilaterally “declare a road map” for the country’s future.

Transport, Maritime Affairs and Communications Minister Binali Yıldırım has appealed for social media companies such as Facebook and Twitter not to apply double standards in Turkey 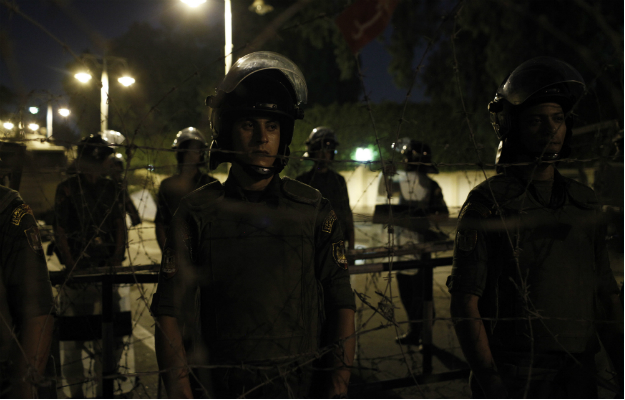 In a statement posted to its Facebook page and read aloud on Egyptian state television station on Monday,

The danger of what Edward Snowden has not revealed

Top news: Hundreds of thousands — possibly millions — of Egyptians poured into the streets on Sunday to protest the Islamist government of Mohamed Morsy, the country’s first democratically elected president. Frustrated by lack of security, economic malaise, and what many see as the authoritarian tendencies of Morsy’s government, the Tamarod, or “rebel,” movement gathered more than 22 million signatures of no-confidence ahead of Sunday’s protests — more than the number of Egyptians who voted Morsy into office. By nightfall, many thousands of protesters had gathered outside the presidential palace in Heliopolis, demanding that Morsy step down and hold early elections.