update: Standing Men and Women in Taksim Square are also being detained at the moment….

Governement working on draft to restrict social media in Turkey

The Turkish government launched yesterday a study to restrict social media, an attempt that has been inspired.

ANKARA, Turkey (AP) ? Turkish news reports say police are carrying out raids and detaining people suspected of involvement in violence against police during a wave of anti-government protests. 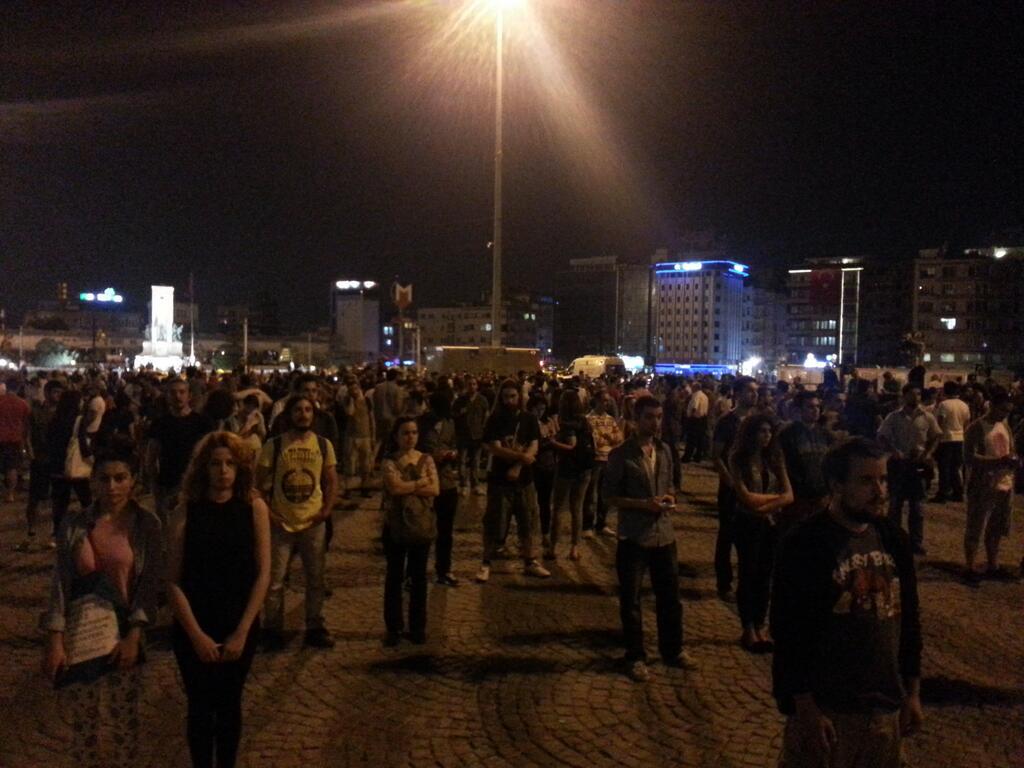 Turkish Official Says Army May Have to End Protests

The comments by the deputy prime minister, Bulent Arinc, followed days of intensifying street violence and signs of a broadening government crackdown.

Is Turkey ready to join the European Union?

There?s a long and inglorious history of authoritarian governments targeting vaguely-defined ?provocateurs? for exercising their right to free speech. If someone has a complaint or disagrees with the government?s policies, you see, they are clearly out to make trouble and are probably either the paid agents or unwitting dupes of malevolent forces inside and outside the country.   It?s usual enough to hear this sort of nonsense from, say, North Korea or the former Soviet Union (other popular favorites from the Golden Cold War era were ?saboteurs,? ?wreckers,? and my personal favorite, ?capitalist running dogs?) ? or modern Russia for that matter. But it?s profoundly discouraging to hear it from the government of Turkey, a democracy which is however showing undeniable signs of creeping authoritarianism.

A standing woman who stands at the place where Ethem Özsülük was killed.

Turkish journalist association condemns police violence against press during Gezi protests
The Progressive Journalists Association (ÇGD) has declared that they condemn the police
Turkish minister warns workers of ?consequences of illegal strike?
Turkish Interior Minister Muammer Güler said the military had not been called to help.
Swoboda slams PM Erdoğan for his ?divisive rhetoric?
Hannes Swoboda, president of the Socialists and Democrats (S&D) in the European Parliament. 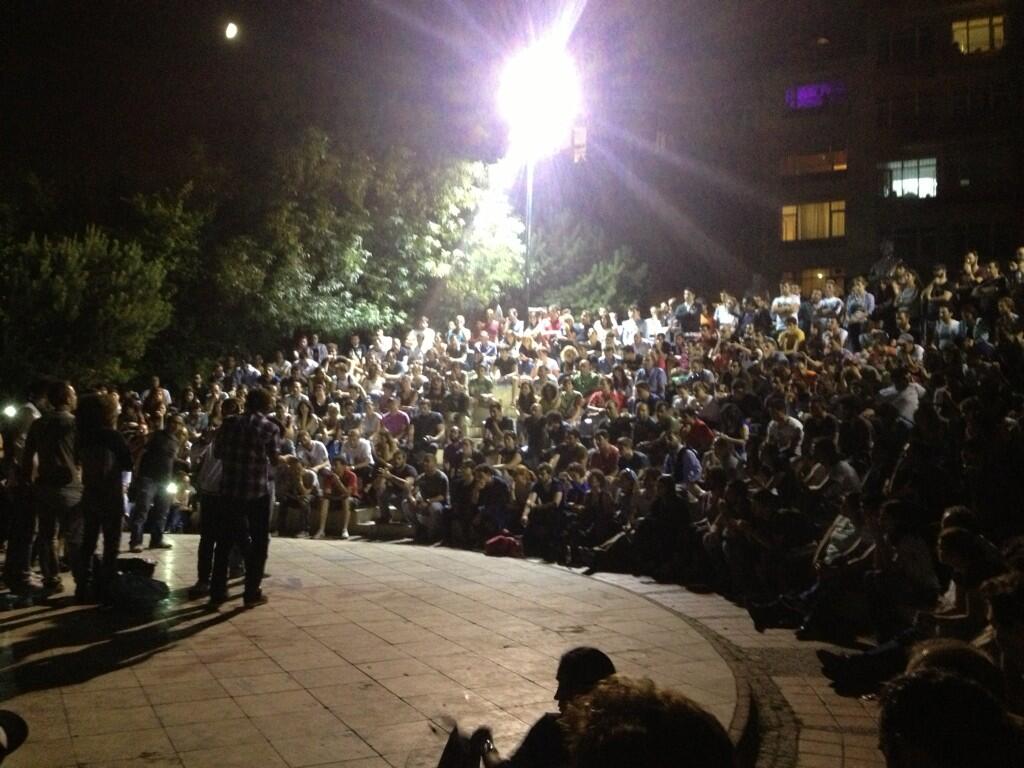 She had to stand necessarily…
Police Force 1 ? Turkish Democracy 0
There have been symbolic moments reflecting the fundamental changes in the evolution of Turkey?s democracy..
How will Turkish protests influence the Kurdish problem?
The Taksim protests gained another, actually several other dimensions as they entered their fourth week. 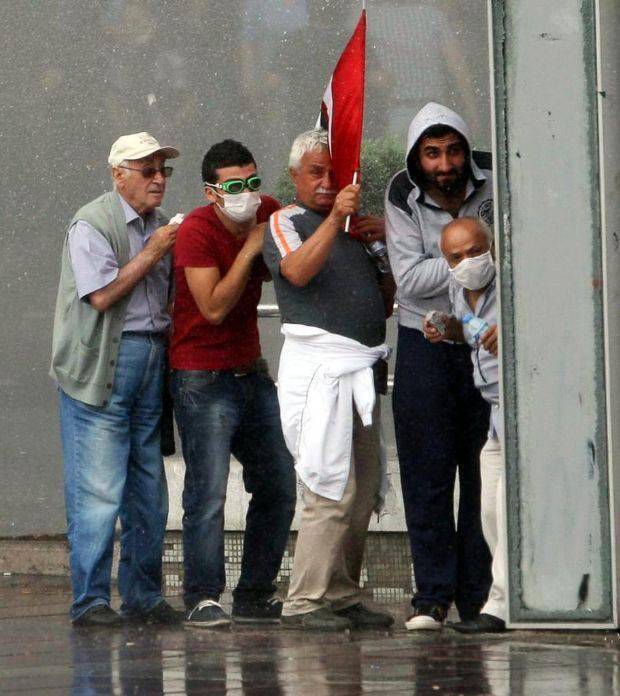 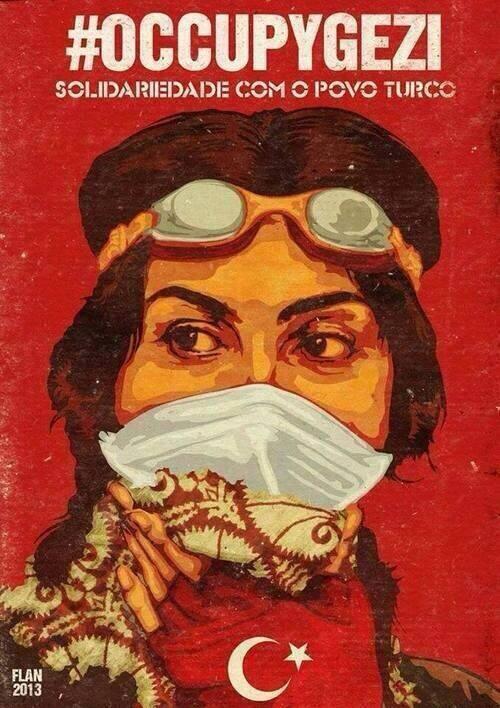