After a night of wide-ranging violence in Istanbul, a role reversal occurred: Turkish security forces occupied Taksim Square and anti-government protesters were left on the outside looking in.

In Turkey, a hydra’s head has been cut. But like the mythical creature, two more will grow from the old one.

Gezi park was destroyed last night, but Osman bay and the bridge were taken over by impromptu protesters (everyday citizens) who now had a focus against a sword that threaten their very lives. Gezi park stopped being in Taksim and had just become an ideal carried in each one us on the street. 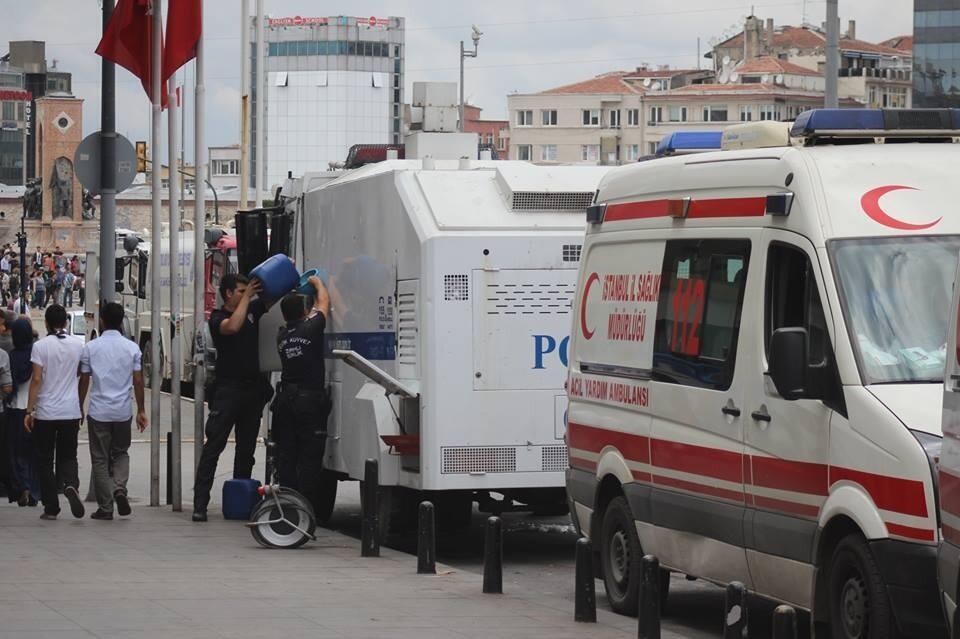 What do Turkey, Greece, Bosnia, Bulgaria and Brazil have in common? | ROAR

Once again, it?s kicking off everywhere: from Turkey to Bosnia, Bulgaria and Brazil, the endless struggle for real democracy resonates around the globe. 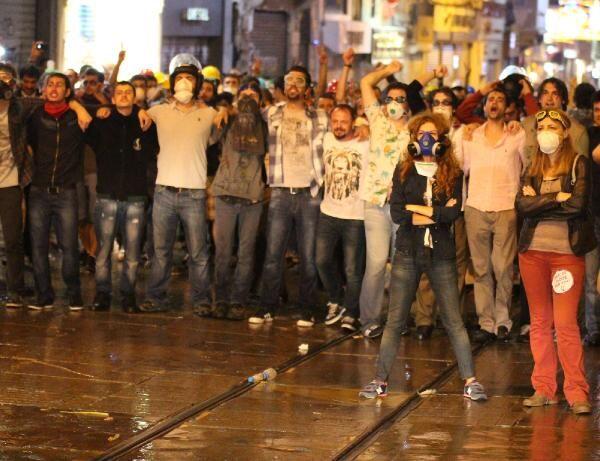 Thousands of defiant protesters attempting to converge on central Istanbul’s Taksim Square on Sunday were kept away by police firing repeated rounds of teargas, as the government maintained a hard line against rekindled demonstrations.

It Isn?t Over Till?

Updated: Worst violence yet. It appears the government is making a final brutal push against demonstrators and their supporters. It has commandeered municipal ferries and string them with AKP flags to bring its supporters into Istanbul for a big rally. Egemen Bağış, Turkey?s EU Minister, said last night that anyone who enters Taksim Square will be considered a member or a supporter of a terrorist organization.

Prime minister says that protesters should evacuate a central Istanbul square no later than Sunday.
More Violence Rips Turkey
Turkish riot police stormed an Istanbul park at the heart of two weeks of protest against the country’s prime minister. 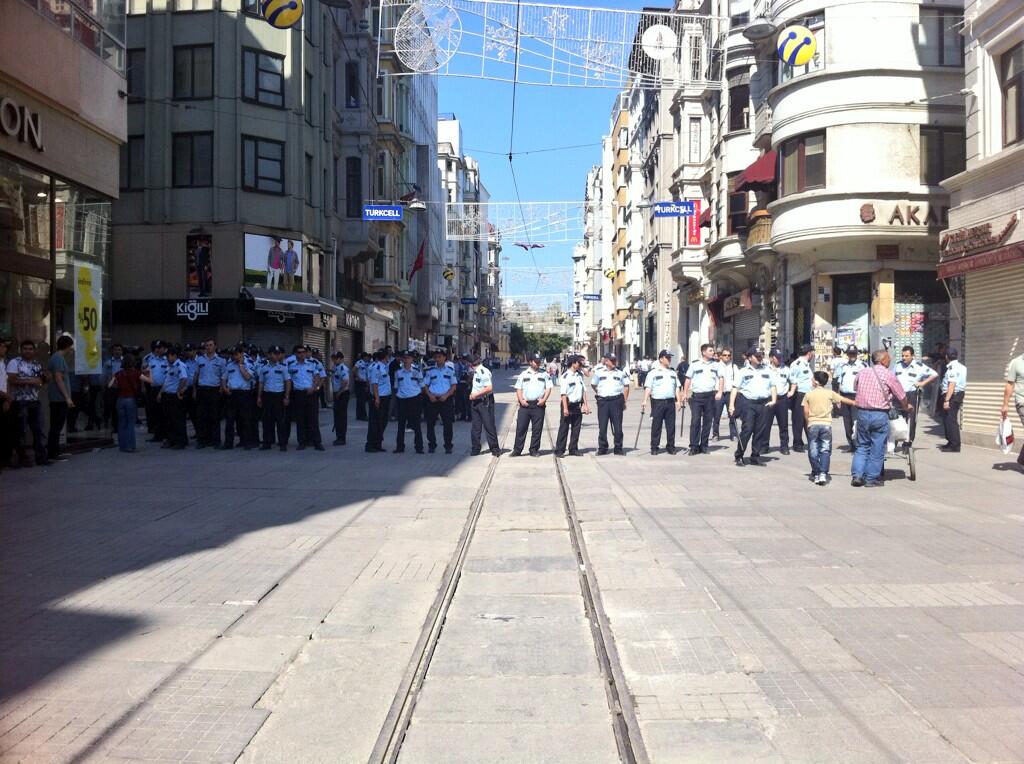 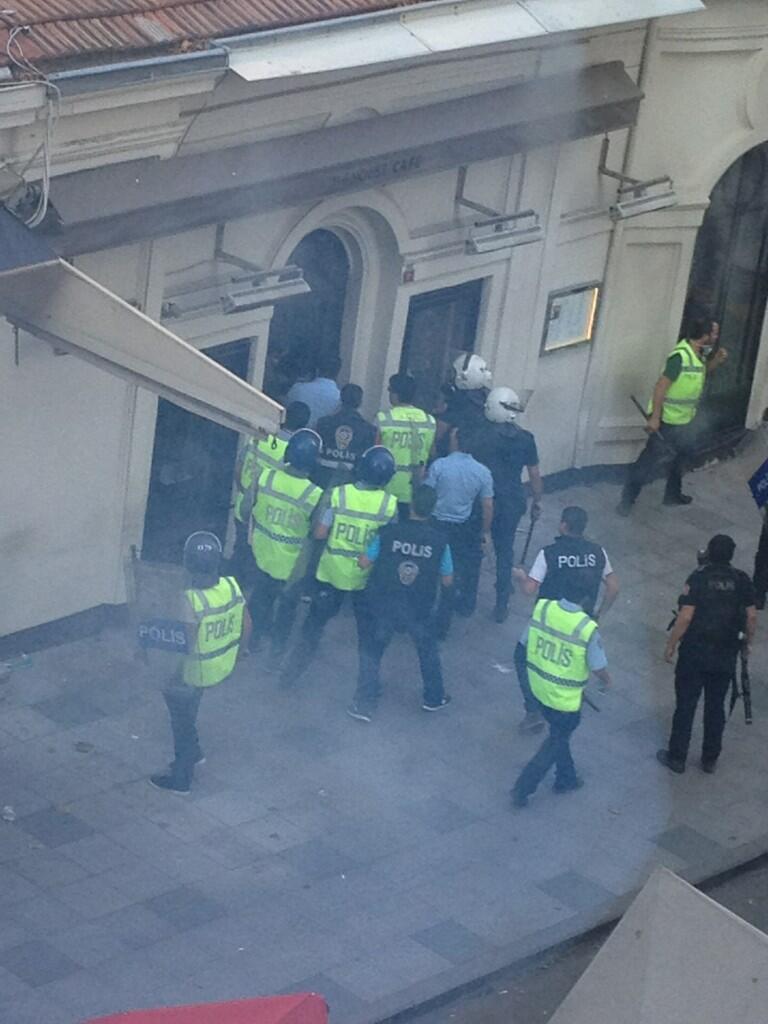 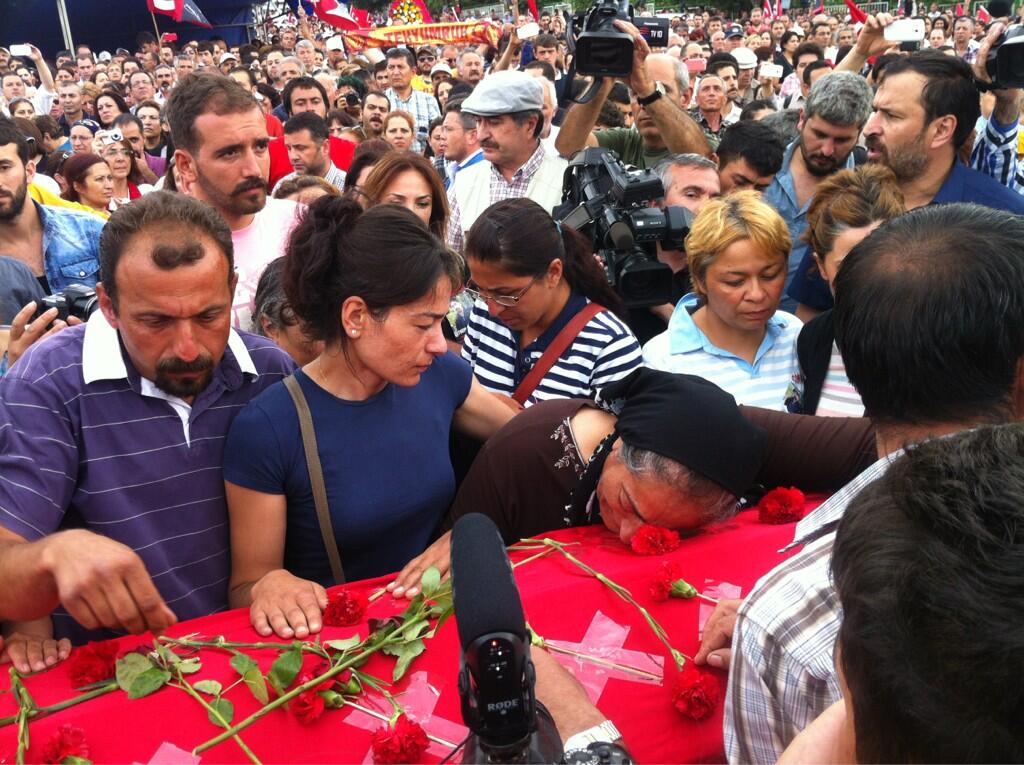 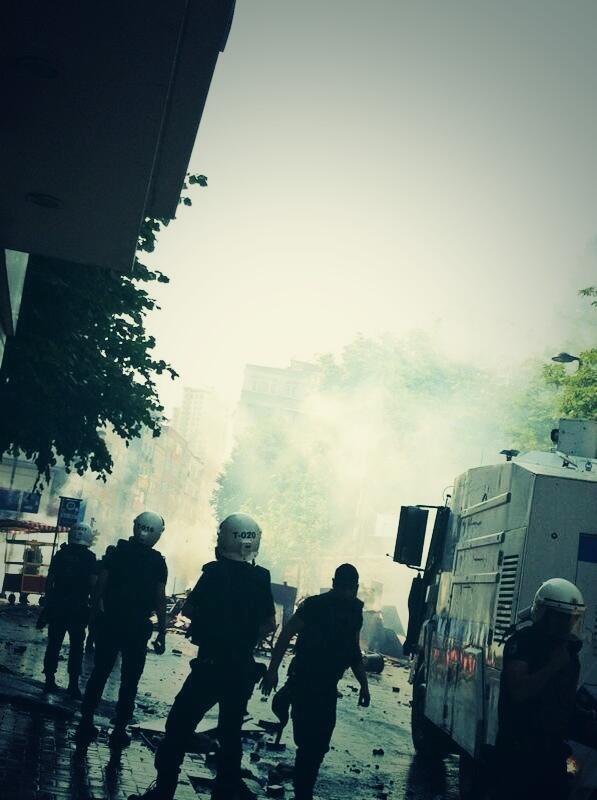 After a fortnight of missteps, the prime minister grasps that the protests are harming his regime. But he has not recognised they are unlikely to end if he removes the freedom his people expect Hundreds of security forces move in with bulldozers during a concert for activists, leaving many wounded

Hundreds of riot police used teargas and water cannons to storm the protest camp at the centre of Turkey’s anti-government unrest, following a warning by Turkey’s prime minister, Recep Tayyip Erdogan, that protesters should quit Gezi Park or be removed by security forces. 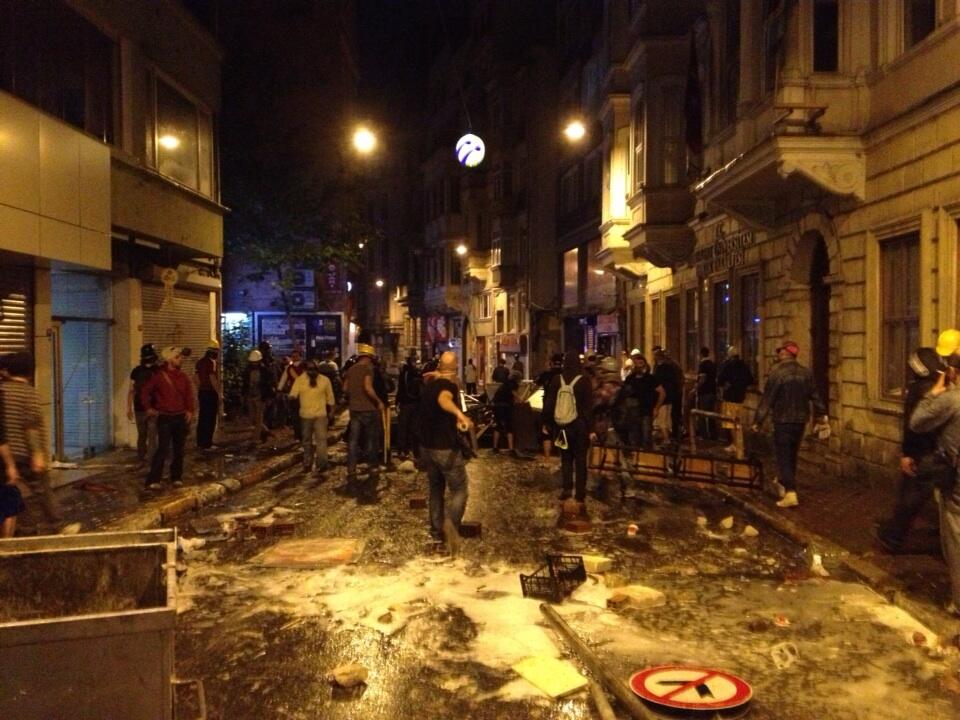 This photo is from an earlier night…
Erdogan’s conservative shift draws fire
Turkey’s prime minister was once championed for implementing democratic reform, but critics accuse him of losing touch.