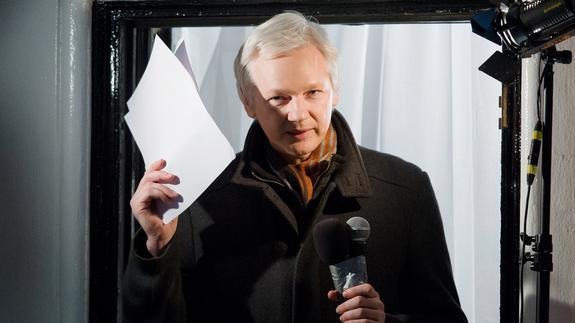 Julian Assange is a villain, Bradley Manning is a hero: That is the message of We Steal Secrets: The Story of Wikileaks, a new documentary now showing in theaters nationwide. 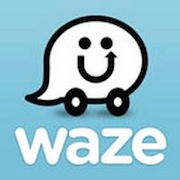 Facebook?s talks to potentially acquire satellite navigation startup Waze may have hit a Google-sized fork in the road, as Bloomberg reports that the search-engine giant has thrown its hat into the Israeli company?s ring.

Yesterday, Renai LeMay of Delimiter broke the news that mass piracy lawsuits are headed back to Australia.

LeMay revealed that a lawfirm has written a series of letters to major Aussie ISPs asking that they hand over the personal details of individuals said to have downloaded and shared their clients? copyright material without permission.

Is Strongbox the New Wikileaks? 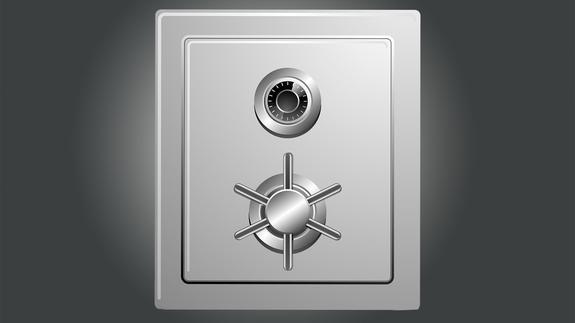 The New Yorker‘s new Strongbox feature claims to be an online safebox for whistleblowers to submit documents safely and anonymously. The system, based on open sourceDeadDrop software developed by the late Aaron Swartz, has invited comparisons toWikileaks

Teens Are Getting Over Facebook, and Not Just Because Their Parents Are On It

The background chatter about teens leaving Facebook has been steadily increasing in volume practically all year. It?s well known that teens are beginning to feel crowded out on the Zuckerberg owned network by all the parents, aunts, uncles, and other undesirable adult types that have been cropping up on it.

WikiLeaks hits back at documentary with ‘annotated transcript’

Last week, I interviewed Alex Gibney, director of the new documentary We Steal Secrets: The Story of WikiLeaks. Gibney told me he found it ironic that Julian Assange and supporters like Oliver Stone were attacking his film without having seen it. “The transparency organization won’t see the film but feels free to denounce it. What does that tell you about evidence and truth?” he asked