Three University Projects Use Twitter to Understand Happiness, Hate and Other Emotions in America

It turns out that the fleeting pronouncements we post on Twitter are catnip for academics and others eager to find the allusive pulse of American society. Since Twitter launched in 2006, researchers have been hard at work figuring out how to turn those 140-character musings into tea leaves with something meaningful to say about us all.

Yitang Zhang is a largely unknown mathematician who has struggled to find an academic job after he got his PhD, working at a Subway sandwich shop before getting a gig as a lecturer at the University of New Hampshire. He’s just had a paper accepted for publication in Annals of Mathematics, which appears to make a breakthrough towards proving one of mathematics’ oldest, most difficult, and most significant conjectures, concerning “twin” prime numbers. According to the Simons Science News article, Zhang is shy, but is a very good, clear writer and lecturer. 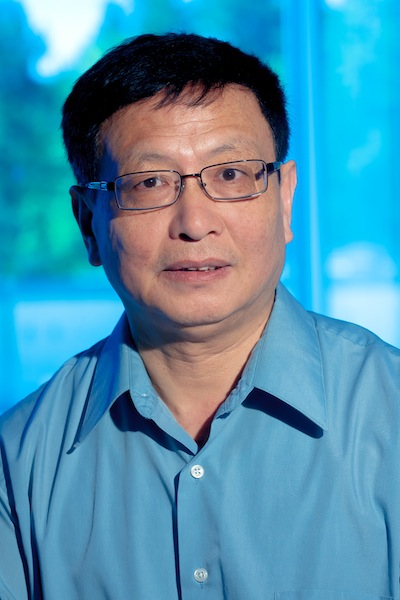 Study challenges assumption that professors have become more lenient in evaluating students, or that their grades have less “signaling” power. Another researcher challenges paper as inaccurate. 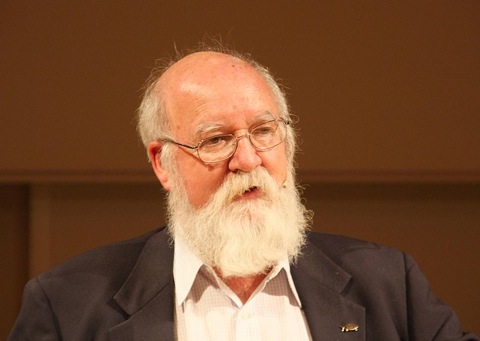 Love him or hate him, many of our readers may know enough about Daniel C. Dennett to have formed some opinion of his work. While Dennett can be a soft-spoken, jovial presence, he doesn?t suffer fuzzy thinking or banal platitudes? what he calls ?deepities??lightly. Whether he?s explaining (or explaining away) consciousness, religion, or free will, Dennett?s materialist philosophy leaves little-to-no room for mystical speculation or sentimentalism. So it should come as no surprise that his latest book, Intuition Pumps And Other Tools for Thinking, is a hard-headed how-to for cutting through common cognitive biases and logical fallacies.

Earlier this week, Kathleen Fitzpatrick presented a statement to the National Academy of Sciences on the MLA?s position on public access to scholarly work. I was particularly interested in this line: