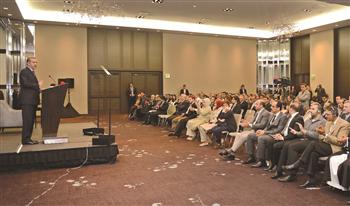 Opposition tactics for new charter The Constitution Conciliation Commission will carry on its work until July 1. Even though there is no

In Reyhanli town near Turkey‘s porous border with Syria, the deadliest terror attack had happened last week. The aftermath was messy on so many levels:

The Turkish PM said his deputy Arınç visited Gülen in the US. 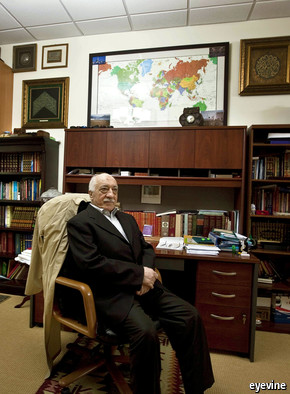 Fethullah Gulen: at home in America

IN A recent sermon Fethullah Gulen, Turkey?s most powerful Muslim cleric, preached against hubris. Delivered in rural Pennsylvania, where Mr Gulen lives in self-imposed exile, it was broadcast from his website with an electrifying effect. Was the holy man alluding to Recep Tayyip Erdogan, Turkey?s increasingly authoritarian prime minister?

Will AKP revise its presidential system?

The Constitution Conciliation Commission has extended its working period until July 1.

Islamic scholar speaks out on the peace process

Self-exiled Islamic scholar Fethullah Gülen has spoken out on the peace process.. 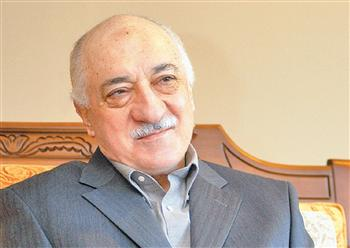