Turkish media has not stood up enough against Bashar al-Assad: PM Erdoğan 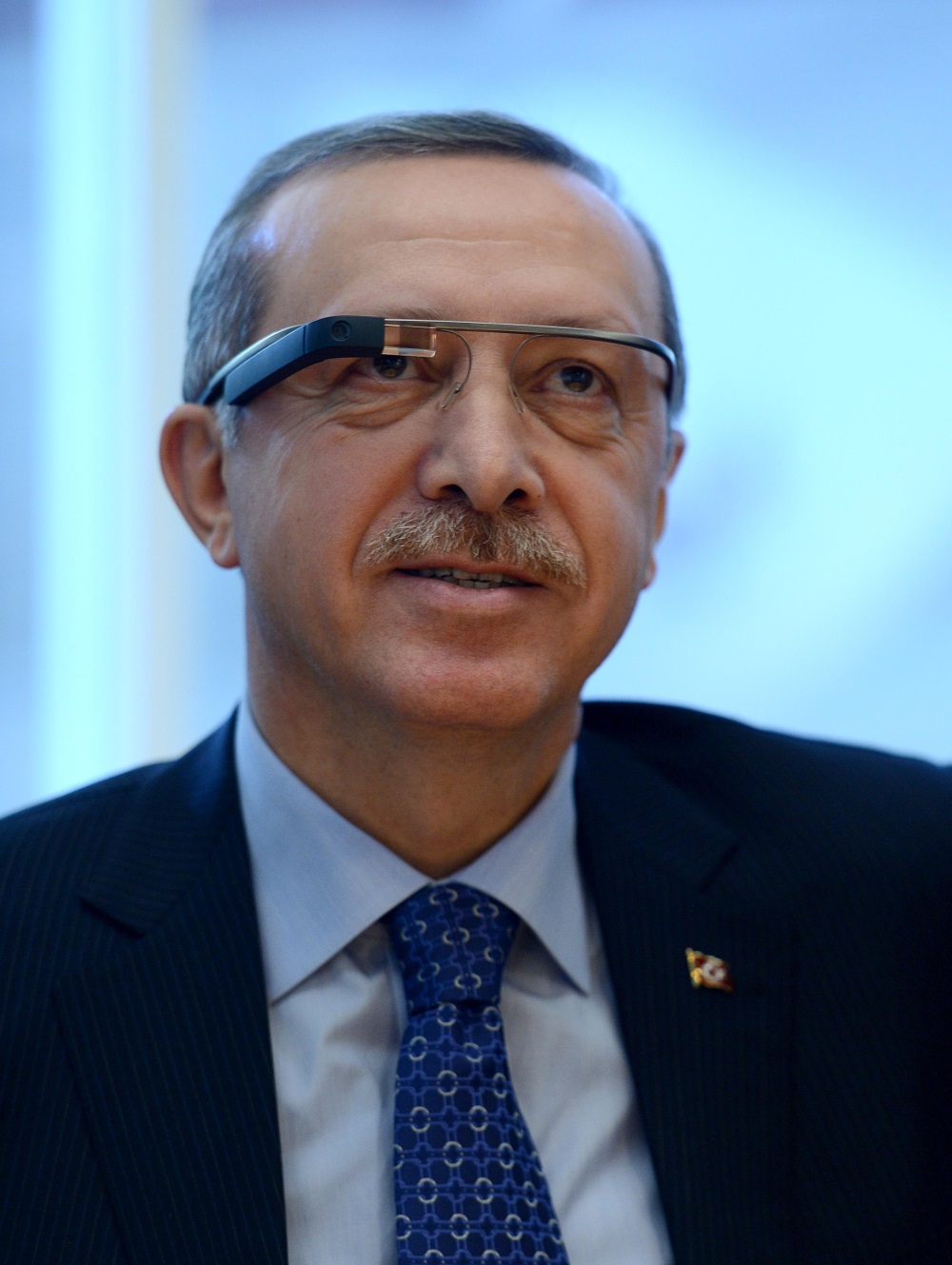 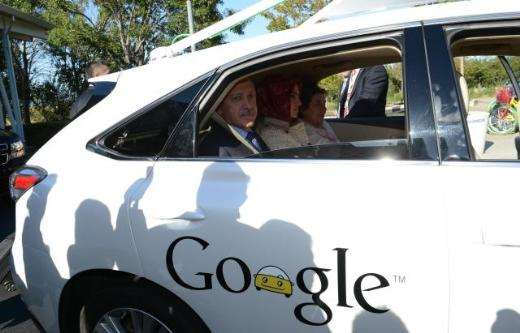 Turkey?s Economy Minister on a Decade of Growth

Ankara, Asharq Al-Awsat?The relationship between Turkey and the European Union has been fiercely contested for 60 years, with some members arguing that Turkey is too poor and not ?European? enough to fit in. While once Turkey was seen as the junior partner, the party that was obliged to make all the concessions and changes required by the existing members in order to join the club, the Eurozone

The ruling party has described main opposition leader Kılıçdaroğlu?s comparison of Prime Minister Erdoğan with Bashar al-Assad, as a ‘scandal.’

Erdoğan?s Obama visit; a give and take story

Let us remember first. The first commitment of U.S. President Barack Obama that he would host..

A reconciliation between Fatah and Hamas is indispensable to push the Palestinian-Israeli peace process forward, Turkish PM Erdoğan said in Washington.