British Foreign Office to drunk Britons everywhere: No, we can’t translate that tattoo for you 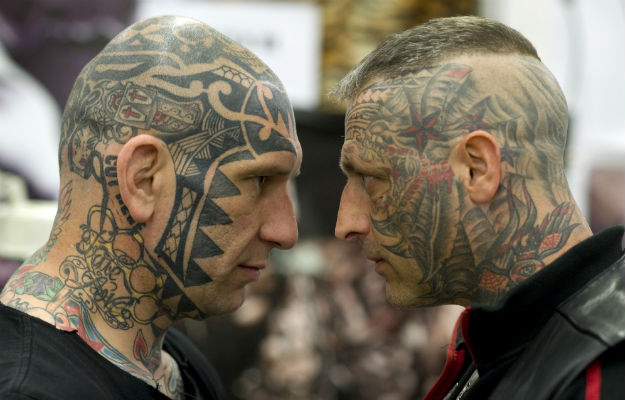 Here, in all its glory, is the full list: 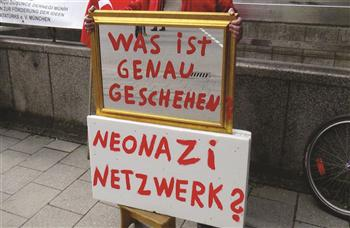 German parliamentary committee has accused the country?s intelligence and police

Twenty-year-old barefoot singer Emmelie de Forest was the toast of Denmark Sunday after..

Nigel Farage, the Scottish Debate and the Future of Europe

UKIP’s rise is the clearest sign yet of the crisis of Britain as a progressive, liberal project.

This is an age of uncertainty, crisis and doubt. The UK is experiencing multiple crises: political, constitutional and economic, of the UK in Europe and of Europe itself as an idea and project. And underneath all of this is a deep-seated Western fear, of loss of confidence in Western modernity and anxiety about the future.

With two years until the next election, the Tory party has reopened old divisions over Europe which helped destroy Margaret Thatcher and John Major

The singers who brought colour to the 58th Eurovision Song Contest

All this week, Debating Europe has been publishing a themed series of posts looking at the issue of youth unemployment in Europe. With young people the first to be fired and the last to be hired in a crisis, this

Towards a ?Baby Recession? in Europe?

Source: Eurostat The relationship between the economy and population dynamics has long been discussed, but is still controversial. Fertility is commonly assumed to follow the economic cycle, falling in periods of recession and vice-versa, though scientific evidence is still not unanimous on this. This report looks at fertility trends in 31 European

Politics, punditry, and the foreign gaze: the crisis in Portugal and the media

Porous boundaries between politicians and pundits, rigid austerity and a zealous attempt to please foreign observers can only have a destructive effect on Portuguese society.

A dose of inflation would help the eurozone medicine go down

Everyone accepts that persistently high inflation can damage economic growth and arbitrarily punish some groups in society while benefiting others. But in Europe at least, the risks of excessively low inflation are often ignored. In the face of chronically weak demand, the eurozone now faces the prospect of deflation. This promises to depress economic growth further and make it yet harder to pay down debt. Indeed, the role of higher inflation in helping to address the eurozone crisis is poorly understood. If the single currency is to survive, it needs much higher inflation than at present, especially in Germany.

France’s struggling President François Hollande called on Thursday for an economic government in the Eurozone. With this offensive Paris risks a dangerous confrontation with Berlin, some commentators observe. Others describe Hollande’s call for a political union as a radical change in France’s Europe policy.

Europe?s seven most endangered species of monuments and sites

How best to preserve the archaeological record of the past, which so often obtrudes on political objectives of the present? And what happens when nation states are effectively bankrupt?  Are its monuments to be allowed to collapse into decay?