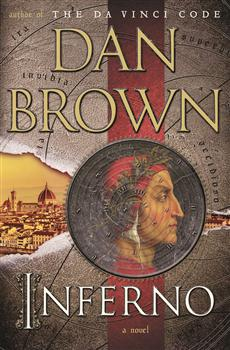 Istanbul the scene of new novel

Istanbul Documentary Days to be held in June

It seemed a strange way to end a day when I had deliberately dressed modestly and covered my head every time I entered a mosque. I was lying on a hot slab, wearing little more than two triangular handkerchiefs, tied up a with a shoe lace, and a pair of

‘I regret having dedicated my life to İstanbul,’ famous art historian says

Art historian Semavi Eyice is a famous name and played a huge role in conveying the architectural, historical and aesthetic values of the past to the present, producing extensive works on the art history of İstanbul, Ottoman and Byzantine states

Istanbul to host 10th Iran nuclear meeting
www.worldbulletin.net
A new round of negotiations on Iran’s nuclear program will be held in Istanbul on Wednesdaybetween Iran and the United Nations Security Council (UNSC) permanent members plus Germany, dubbed “P5+1,” as meetings between the parties enter the tenth

A single ticket to Istanbul: Joining solo travellers to discover Turkey’s …
Elinor Goodman and her fellow travellers had all been nervous about exploring Istanbul alone, so signed up for a group trip and discovered not just amazing

ISTANBUL , May 5, 2013 ? In a city that is, by its very nature, filled with mystery and intrigue, the Pera Palace Hotel in Istanbul is a nostalgic journey into a bygone era. Built in 1892, the Palace was created to host passengers traveling on the

New hotels going up every single day on İstanbul’s historical peninsula, the part of the city located within the old city walls, has alarmed many who think that the new construction is turning the area into a ?tourism ghetto,? harming the region’s

A new food and drink festival in Istanbul aims to establish the city as an important center of gastronomy by sharing and developing the culture and wealth of eating, drinking and entertainment. The festival will offer exclusive menus consisting of

Istanbul will host yet another international gathering, as the upcoming 22nd annual session