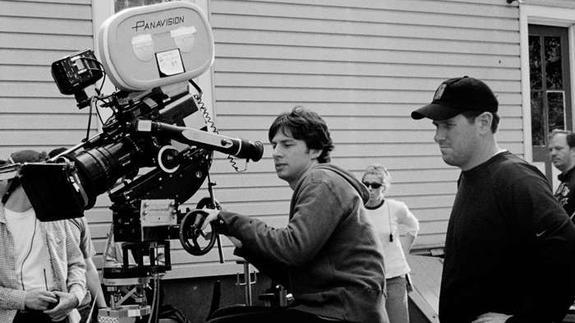 Kickstarter has been criticized on and off in recent months for allowing celebrities to use the crowdfunding service to raise money ? most recently Zach Braff, who raised more than $2 million on Kickstarter for a follow-up to his movie Garden State. Now, Kickstarter has decided to break its silence and address the issue.

Steven Soderbergh: The state of cinema

At the recent San Francisco Internation Film Festival, Steven Soderbergh gave a keynote about the current state of cinema. It is worth reading if you enjoy movies or are engaged in any sort of creative work.

Oscar-winning Taiwanese-American director Ang Lee said he is excited to be working on his first TV..

See Every Ray Harryhausen Creature in One Video 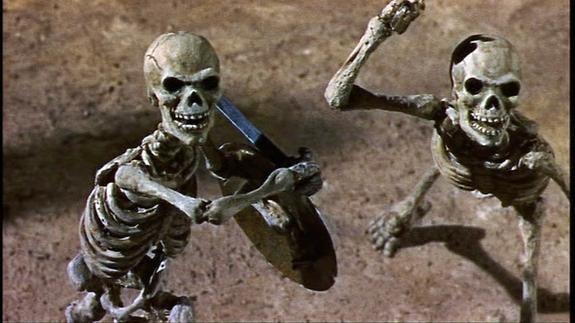 One of the greats is gone today. Thanks for the wonderful movies, Ray!

The Harryhausen family regret to announce the death of Ray Harryhausen, Visual Effects pioneer and stop-motion model animator. He was a multi-award winner which includes a special Oscar and BAFTA. Ray?s influence on today?s film makers was enormous, with luminaries; Steven Spielberg, James Cameron, Peter Jackson, George Lucas, John Landis and the UK?s own Nick Park have cited Harryhausen as being the man whose work inspired their own creations.

To some fans of his not-exactly-a-sitcom Louie, Louis C.K. simply appeared a few years ago, fully formed and acclaimed by his peers as perhaps the most skilled, dedicated comedic craftsmen working today. But he does have a past, stretching back well beyond his voice role on the animated series Home Movies and his direction of the film Pootie Tang, and he has offered up entertaining fragments of it online. Above you?ll find his earliest known short film, Ice Cream. Begin watching this black-and-white meditation on the vagaries of disaffected twentysomething love in the nineties ? one which opens in a convenient store, no less ? and you?ll immediately think of Kevin Smith?s Clerks. But C.K. made Ice Cream in 1993, the year before Clerks came out, and it tilts in directions even Smith wouldn?t dare predict, ultimately arriving at a mariachi band-scored finale.