from Mashable! by Chelsea Stark 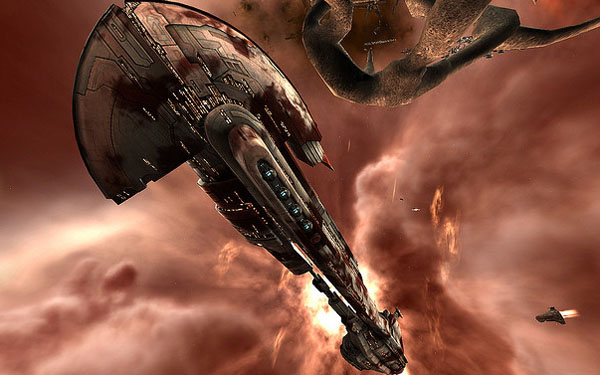 from Wired Top Stories by Spencer Ackerman
The skies over Libya were clogged with U.S. Predator drones during last year’s war. But just because the war ended in October didn’t mean the drones went home. A Defense Department official tells Danger Room that the U.S. has kept drone flights flying over Libya, although the war that brought them there has been over for nearly a year.

A Turkish Airlines flight to Benghazi had to return to Turkey after air traffic was suspended for security reasons to Libya’s second city ..

This post is part of our special coverage Libya Revolution 2011.

A small crowd of Libyans gathered in Al Shajara Square in Benghazi today [September 12, 2012] to protest against the attack on the US Consulate.

from EFF.org Updates by Eva Galperin
In an unusual move, YouTube announced today that it was blocking access to a video showing clips from “The Innocence of Muslims”?an anti-Islamic film that depicts Prophet Mohammed as a philanderer who approves of child abuse?after the film sparked violent protests in Egypt and Libya.

The Strange Details of the YouTube Clip Sparking Mideast Protests

What Happened in Benghazi Was a Battle

from Wired Top Stories by Spencer Ackerman
It was not a simple mob that attacked the U.S. consulate in Benghazi on Tuesday, killing four Americans. Benghazi was the scene of a pitched battle, one in which unknown Libyan assailants besieged American diplomats with small-arms fire for over four hours, repelling several attempts by U.S. personnel to regain control of it.

At consulate in Libya, a model diplomat is lost

Stevens relished contacts, even with some of the region’s unsavory personalities. In one of the U.S. diplomatic cables released by the WikiLeaks website, Stevens described Kadafi as “notoriously mercurial” but also, on occasion, “an engaging and