How to watch an art movie, reel 1

Sueño y silencio (2012). Shot 1.
DB here:
We all know that Hollywood films and their counterparts elsewhere obey certain conventions of style and story. (I say conventions to put it neutrally. Some will call them formulas, some will call them clichés.) Against that tradition some critics and film lovers posit what?s been called ?festival cinema? or ?art cinema,? a tradition that favors individual expression and more unusual storytelling. But can we say that this tradition also has its conventions?

from The Criterion Current 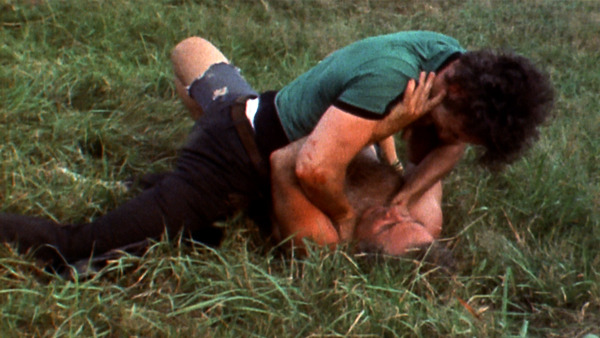 from Mavi Boncuk by M.A.M
For almost 40 years, the Film Center of the School of the Art Institute of Chicago (SAIC) has presented world-class independent, international, and classic cinema. Renamed in honor of the late film critic in 2000, the Gene Siskel Film Centerpresents approximately 1,500 screenings and 100 guest artist appearances year to over 65,000 film enthusiasts at its unique, sophisticated, modern facilities which have been operating since June 2001 at 164 N. State Street.

From September 9 through October 3, the Gene Siskel Film Center presents ?Landscapes: A Tour of Recent Turkish Cinema,? a series of eight films sampling the latest trends in one of the world?s most vital national cinemas.