Trust in the EU at an all time low

The European Commission has published the results of its latest Eurobarometer survey. Here are some interesting findings:

Fresh skirmishes between the Spanish government and some Spanish regions have taken place this afternoon, both ahead and during the meeting of the so-called Fiscal and Financial Policy Council – a forum for the Spanish Treasury Minister Cristóbal Montoro (pictured) to meet his regional counterparts. 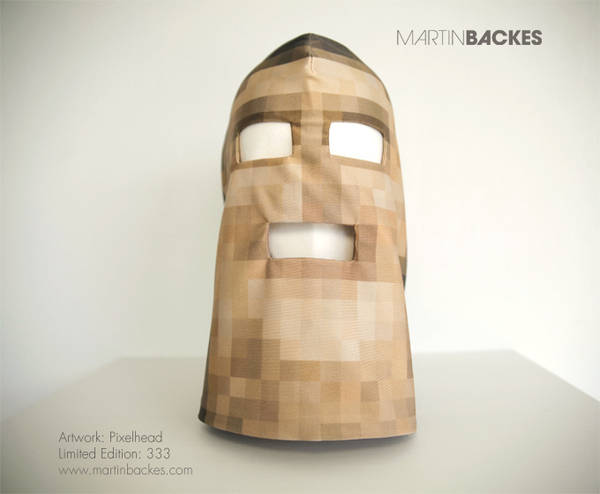 by Elizabeth
This post is part of our special coverage Europe in Crisis.
Since the miners arrived to Madrid, on strike to protest against the 63% cuts to their sector, the demonstrations haven’t stopped in the Spanish capital. Since last July 10th there are daily protests in which different professionals like fire-fighters and government employees have joined. The police and army unions jumped in saying their patience also had a limit.

from euro|topics
In Romania the referendum initiated by the government to oust President Traian B?sescu failed due to low turnout. According to the election management just 46 percent of the 18 million Romanians on the electoral register cast their ballots on Sunday. B?sescu, however, would be hard put to claim this as a victory commentators say, and demand a chance for new, more credible politicians.

from open Democracy News Analysis – by Brindusa Fidanza
The ease with which the current Government has unravelled the law in just a matter of weeks, should be of concern to every citizen, every entrepreneur and investor, in Romania and abroad.
The recent rapid and abrupt sequence of actions taken by the Romanian Government is baffling. Not only has the Government wilfully destroyed piece by piece the letter and the spirit of democratic institutions and the rule of law it took the country decades to construct, it has also forcefully thrown Romania out onto a very rough path forward, for its economy and its people.

‘Central banks should admit their mistakes’: an interview with the Bank of England’s Andy Haldane

from open Democracy News Analysis – by Andy Haldane and William Davies
Andy Haldane, Executive Director of Financial Stability at the Bank of England, has been hailed as a new type of policy expert and intellectual. In this interview, for our Uneconomics series, he sets out his vision for the future of economics and economic policy-making. It is a future where central banks are humble, “listen as often as they speak”, and own up to their mistakes.

The key battles for the survival of the euro will be fought in Italy more than anywhere else. Mario Monti?s technocratic government is struggling to push through sufficient reforms to convince financial markets that economic growth will return and thus erode the country?s mountain of public debt. Unless EU institutions intervene in government bond markets to lower the country?s cost of borrowing, Italy may soon be frozen out of those markets. The EU?s bail-out funds may just have enough money to provide Spain?s financing needs for the next few years, but they would then have no spare capacity to save the larger Italian economy. So Italy?s inability to borrow could lead to the euro unravelling ? unless the Germans suddenly agree to bigger bail-out funds or the mutualisation of eurozone debt.

The politics of crime and the financial crisis in Greece

from open Democracy News Analysis – by Leonidas K.Cheliotis and Sappho Xenakis
The exasperation of the domestic public has placed significant pressure on Greek politicians to put a halt to treating elite corruption with impunity. Unfortunately this has been pressure which they have proved overwhelmingly able to resist, notwithstanding the indictment of a former Minister of Defence in 2012. As a result the blame has fallen elsewhere

from euro|topics
According to media reports, ECB chief Mario Draghi plans to present a double strategy today, Thursday, forcurbing the debt crisis. The plan is for both the ECB and the ESM bailout mechanism to purchase the bonds of struggling countries. Despite the danger of inflation, commentators favour a stronger role for the ECB because they see the central bank as a more credible player than the European governments.

from euro|topics
The ECB will buy the bonds of crisis-stricken state only if they apply for assistance from the euro bailout bond and fulfil the conditions that entails, ECB chief Mario Draghi explained on Thursday. With this statement he is breaking his promise to save the euro and ruining the credibility of the ECB, some commentators admonish. Others say it is only right that countries are expected to bear more responsibility for their own fate in the crisis.

Occupy Europe: a supranational front of progressive forces is needed to refund the European Union

from open Democracy News Analysis – by Monica Frassoni
We have not only to replace Merkel, Rajoy, Monti forthwith and encourage Hollande. We have to get rid of Barroso and Van Rompuy as well. Taking fortress Europe is a much more important challenge than winning national elections.

The day after Draghi: Contrasting views from Spain and Germany 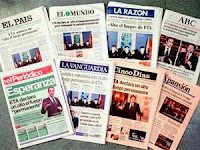 The day after the monthly meeting of the ECB’s Governing Council and Mario Draghi’s subsequent press conference – during which he said that the ECB is willing to intervene on the debt markets again but will hold fire for the moment – we’ve summed up a few media reactions from Spain and Geremany, opposite sides of the debate on what the ECB’s role in the crisis should be. The discrepancy between what the Spanish and German press have made of Draghi’s words is fascinating.

An article in El País with the headline, ?Draghi pushes Spain towards another bailout? argues that: